Unknown persons attack the house of a well-known judge

Unknown persons carried out an attack on the home of the Hamburg magistrate Johann Krieten in Buxtehude on Thursday night. 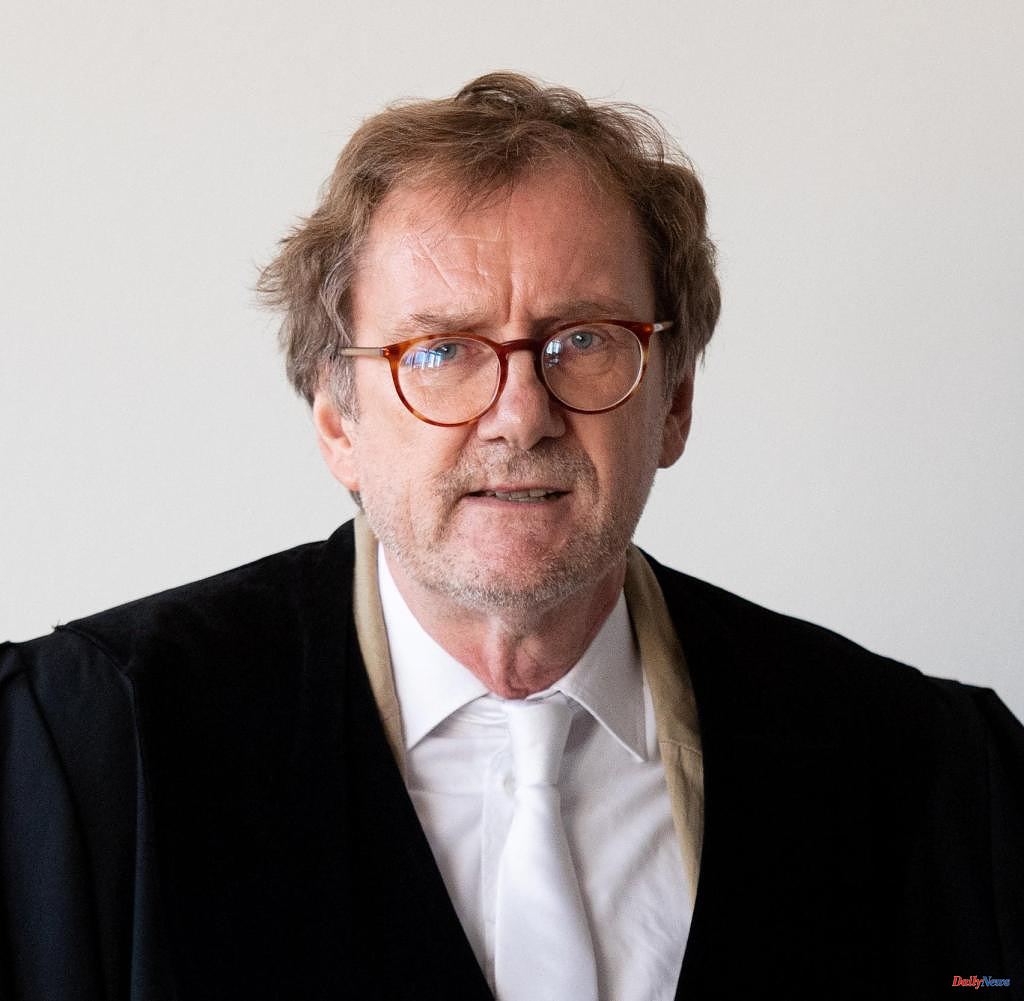 Unknown persons carried out an attack on the home of the Hamburg magistrate Johann Krieten in Buxtehude on Thursday night. The perpetrators threw jars of paint and butyric acid at the house where several family members were staying. Nobody got hurt. According to a statement by the judiciary, the attack was presumably part of the left-wing extremist spectrum. The state protection of the Lower Saxony police determined.

“The attack on the judge is an attack on the rule of law. Anyone who visits a judge in their place of residence and commits crimes wants to intimidate him and his family. It's a shame and we condemn it in the strongest possible terms," ​​said Hamburg's Senator for Justice Anna Gallina (Greens). "Those who attack judges just because they don't like judicial decisions act far outside of our legal and value system."

Hans-Dietrich Rzadtki, President of the Hamburg district court, was also shocked: "This cowardly attack against a colleague is shocking and affects us all. This is all the more true as close family members, including a small child, were in the house at the time of the crime. It's a shameful breach of taboo that deserves the abhorrence of all of us.” Such attacks have nothing to do with political protest or legitimate criticism of the judiciary.

Krieten was particularly targeted by the left-wing extremist scene with judgments against G-20 rioters. At the end of 2019, left-wing extremists organized a demo for the Krietens apartment building. But he was not deterred by this and is said to have accompanied the protest march a few meters away on his bike. He was not recognized by the demonstrators.

Krieten is known for his tough judgments. At the end of September 2020, he had sentenced the rapper Gzuz, who had multiple convictions, to 18 months in prison for violations of the weapons law, drug possession, attempted theft and intentional bodily harm. In addition, the musician should pay a fine of 300 daily rates of 1700 euros each - i.e. a total of 510,000 euros. Because Gzuz had not appeared at the first hearing, Krieten had him arrested. After paying bail of 100,000 euros, he was released after one day.

The musician, whose real name is Kristoffer Jonas Klauß, appealed against the verdict. The Hamburg district court reduced the sentence slightly and sentenced him to eight months and two weeks in prison in March of this year. At the same time, the criminal court imposed a fine of 180 daily rates of 2,300 euros each, i.e. a total of 414,000 euros.

1 What contacts did the "star" have with the... 2 Norway regrets incident: Consul "hates Russians"... 3 Power grid at the limit: data centers choke off London... 4 "Outgrown German baseball": cult club makes... 5 Ladiges cooks: It doesn't always have to be salmon 6 Filmfest award: Matt Dillion feels too young for this... 7 Prices before quadrupling: For gas customers, it will... 8 Little reason for optimism: corals on the Great Barrier... 9 Baden-Württemberg: Veterinary Office lets injured... 10 Bavaria: Stolen sailing boat turns up after five years 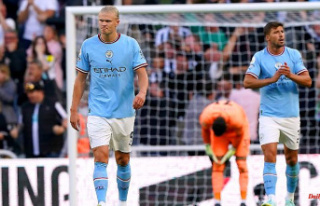 What contacts did the "star" have with the...