Unusual. Drome: A sheep left stranded on the A7 motorway.

It is a mystery. 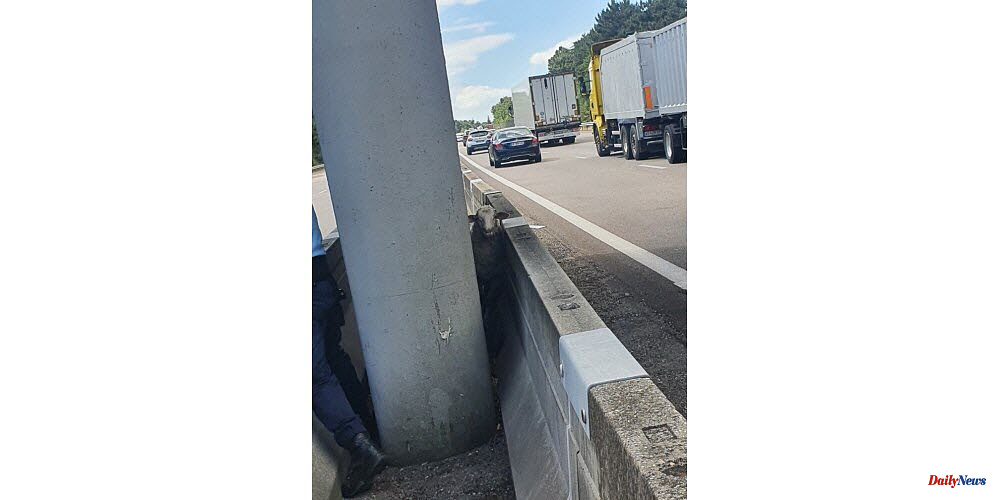 It is a mystery. On Thursday, June 9, at 10:15 a.m. motorists reported the strange presence of a sheep on...the A7 motorway. The animal was found by the soldiers of the Malataverne Motorized Platoon, which had been hiding under the bridge in Les Tourrettes in the Sud-Drome.

The sheep was taken to the SPA by the gendarmerie and loaded in the vehicle. The gendarmes don't know the identity of the animal's owner or where he might have ended up on the A7 motorway.

1 Symptoms of schizophrenia: Berlin gunman should be... 2 Strasbourg. Strike of the ENA's last promotion:... 3 Salmonellosis. Paris: A preliminary investigation... 4 Thuringia: Thuringian Literature Days expect up to... 5 Saxony: Minister of the Interior Schuster is campaigning... 6 Zelensky warns that the fate of Donbass lies with... 7 Mecklenburg-Western Pomerania: debate about energy... 8 Mecklenburg-Western Pomerania: Opposition wants smaller... 9 Bundeswehr General zum Donbass: The troops are fighting... 10 Macron is arrested in Tarn over the accusations against... 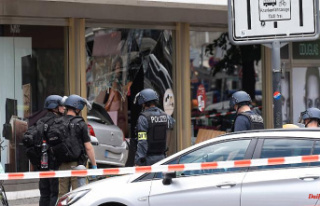 Symptoms of schizophrenia: Berlin gunman should be...