Unusual. The SNCF is cited for transporting a fake badger aboard the train.

We can only say that Christophe Coret's trip didn't go according to plan. 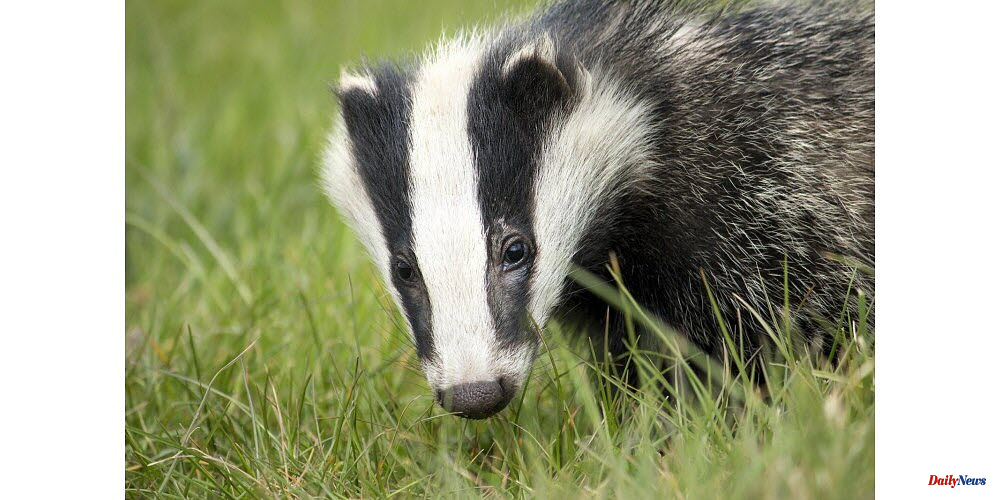 We can only say that Christophe Coret's trip didn't go according to plan. The founder of AVES France (an association for the protection and conservation of nature and wildlife), took a TER Rouen to Paris on Wednesday.

He was to lead a workshop on awareness for children in the capital. The man was carrying several boxes and a small statue resembling a badger to make his stand. A SNCF controller deemed the case too heavy and imposed a 150 euro fine on him.

Christophe Coret, along with other passengers, tried unsuccessfully to convince the controller that the approach was valid. The activist decided to share his misadventure via social media.

According to The HuffPost, finally, the SNCF decided that it would cancel its fine. Our colleagues informed us that the SNCF justified its decision by the "goodwill of the customer" and were contacted by them. She was able to justify the decision made by the controller. According to her, Christophe Coret "was not in the right" because he "didn't know or want to accommodate [his baggage] in the spaces provided for that purpose", while the controller had "made an appeal" to all travelers asking them to do so.

HuffPost reported that the activist said that many people had suitcases on their seats, and that no one asked him to move a badger. The case has been settled, and the honor was safe," said Thursday's AVES via Twitter.

1 Airbnb bans all parties and events in the world permanently 2 New rules for buy now, pay later 3 Reports state that two more Britons were captured... 4 What are the most human-like chatbots? 5 Firms call the government's price-cut plan a'slap... 6 NI Protocol 2022 Election: What are the views of voters? 7 How a family with 14 children copes with rising costs 8 Western Health Trust requests breast milk donations 9 Warning for road and rail users about travel disruption 10 Shetland celebrates its historic first Pride event 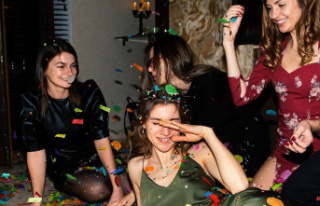