The smiles of the Lufthansa employees at the check-in desks at German airports will perhaps come a little more from the heart than usual. 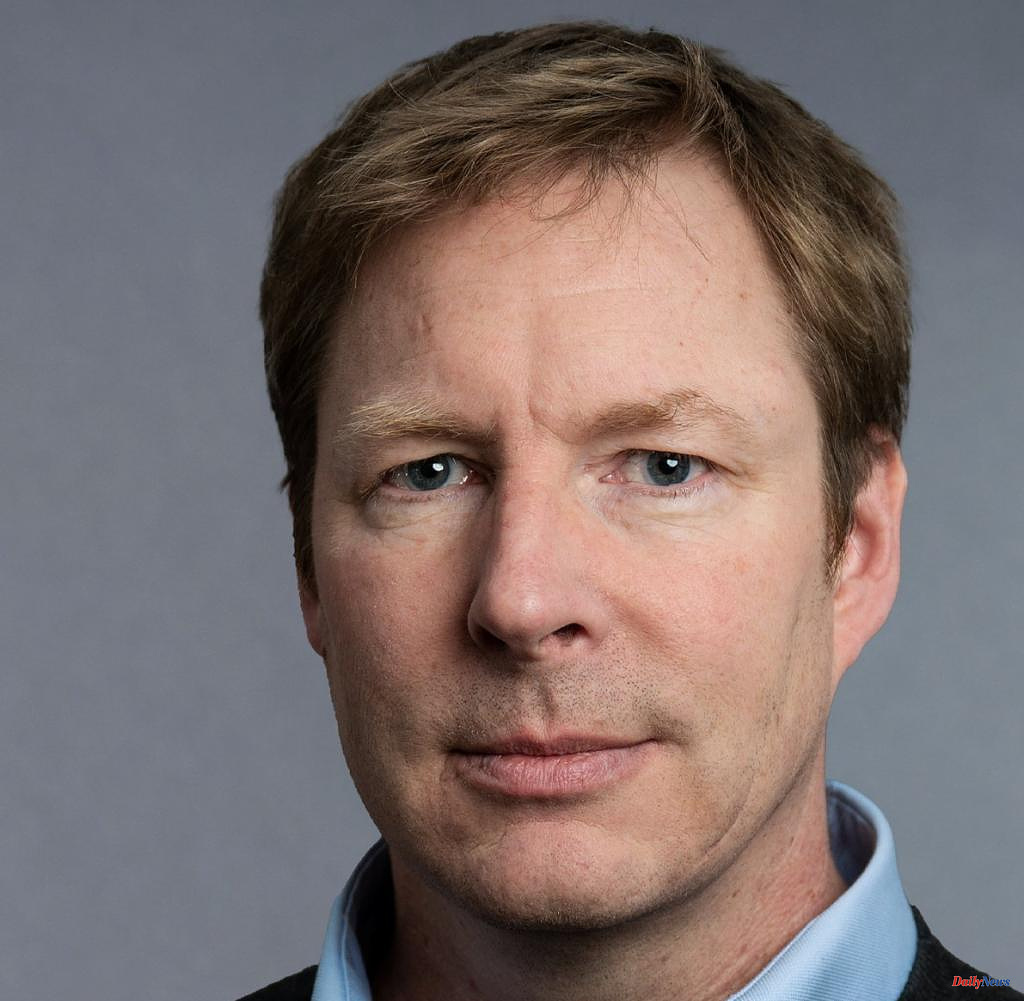 The smiles of the Lufthansa employees at the check-in desks at German airports will perhaps come a little more from the heart than usual. They can look forward to 14 to 19 percent more money, at least 400 or 500 euros more a month. A significant jump in salary for employees in an industry that is currently struggling to get out of a deep crisis.

It remains to be seen whether the result of the Ver.di negotiations is also a success for everyone involved. Flying, Lufthansa boss Carsten Spohr announced on the day of the agreement, will become more expensive.

This will not necessarily have a positive effect on booking numbers. When it comes to business trips, the trend is already moving away from airplanes and towards the train or straight away to zoom and teams.

Lufthansa's early cave-in shows, above all, how much employers are currently with their backs to the wall. High salary demands are understandable in view of dramatic price increases.

And fatally, it is precisely the companies from crisis-ridden sectors that cannot afford long labor disputes during the hoped-for recovery phase. The one-day warning strike cost Lufthansa 35 million euros last week, according to CFO Remco Steenbergen.

The airline has to pay its customers hefty compensation for flights that were canceled at short notice; a strike in one's own company is legally regarded as a failure caused by the company.

Lufthansa is likely to have been hurt more than the millions by the recent damage to its image. The aviation industry and above all the passengers experience chaos days in the air and on the ground. An airline with premium claims simply cannot afford to scare away more customers with a series of strike days.

The colleagues in the air must have noticed the big plus on the ground with great interest. A few days ago, the Cockpit pilots' association cleared the way for renewed strikes in a ballot. Now the flight captains know how far they can go with their demands. You know how weak your negotiating opponent is.

Because it needs every woman and every man. Lufthansa urgently needs more staff. The company intends to add a total of 10,000 net employees this year and next. During the crisis, too many employees were cut and then the training and qualification of pilots was delayed for too long. In view of the empty skilled labor market, applicants can go to the interview with self-confident salary expectations.

In times of crisis, people used to have to tighten their belts. A few extra holes will be pierced today. The signal effect of wage agreements in the high double digits is predictable. They will radiate to other sectors and also result in high degrees there.

The dreaded wage-price spiral has long been a reality. High wage deals will lead to rising prices and further fueling inflation, which in turn will lead to higher wage demands. Not only flying will become much more expensive. 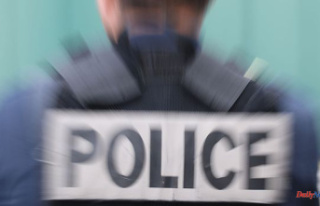