Upper Bavaria: In May, a canoeist found a child's corpse in the Danube. It is still unclear who the boy was

About two and a half months after the discovery of a child's corpse in the Danube, the police still have no hot lead to a possible perpetrator. 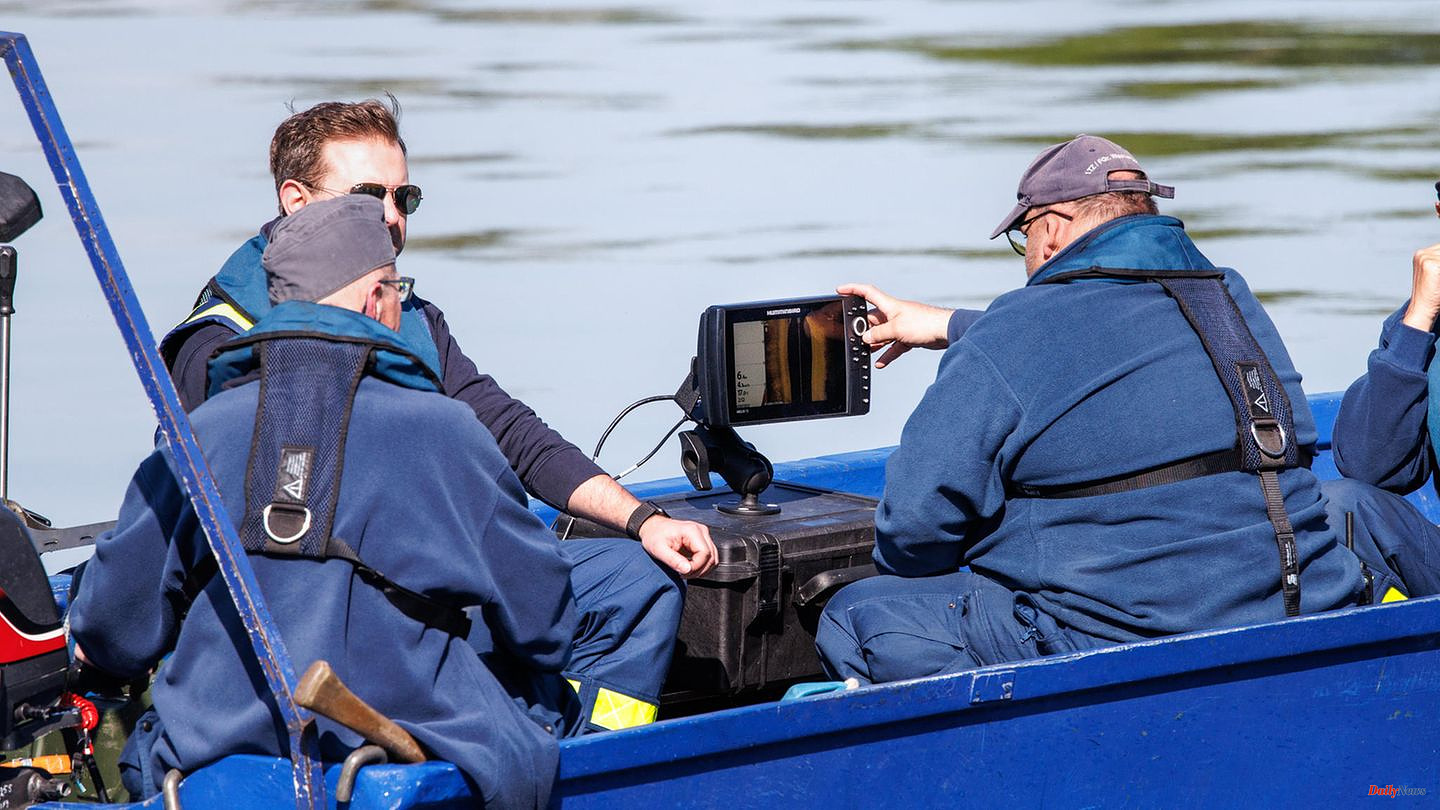 About two and a half months after the discovery of a child's corpse in the Danube, the police still have no hot lead to a possible perpetrator. The identity of the boy is still unclear. According to current knowledge, it is about a four to six-year-old preschool child.

In the cases from neighboring countries, the local authorities clarified whether there could be a connection. So far, however, no relevant case from abroad has been forwarded to the investigators in Ingolstadt.

On May 19, a canoeist discovered the boy's body in the river near Vohburg in Upper Bavaria. The dead child was wrapped up and had been in the water for a long time. Several searches by the police on the bank and in the Danube with special technology and search dogs were unsuccessful.

It is assumed that the body was thrown into the river between Ingolstadt and Vohburg in the area between two barrages. It could even be that the dead child was thrown off a bridge on the busy Autobahn 9.

In the relevant section of the river, officials had already asked walkers, cyclists and water sports enthusiasts at the end of May and the beginning of June whether they had noticed anything. The police now want to put up wanted posters in the area with a call for witnesses.

The examination of the body by the coroner in Munich is also ongoing. The investigators hope that the doctors can still provide clues as to how the little boy died. The forensic pathologists are looking for signs of violence.

Other sources: Call for witnesses by the Ingolstadt criminal police, police flyer. 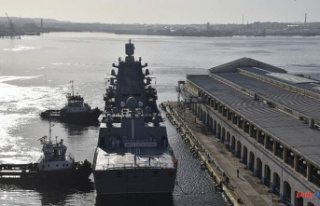 What are the Zircon hypersonic missiles, promised...