Hollie Dance and Paul Battersbee have been fighting a legal battle for weeks to keep their son Archie alive against doctors' advice. 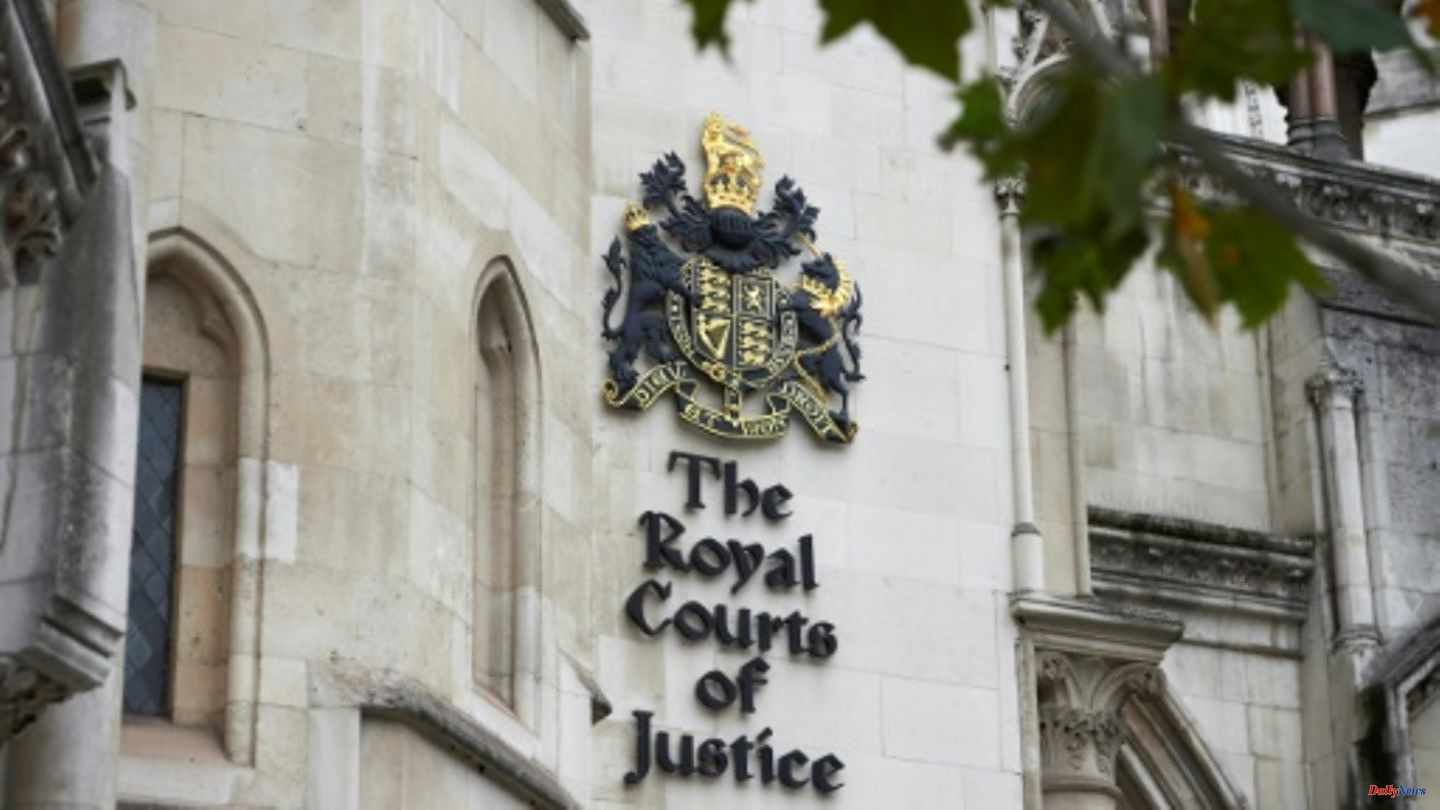 Hollie Dance and Paul Battersbee have been fighting a legal battle for weeks to keep their son Archie alive against doctors' advice. They therefore submitted their urgent application to the Strasbourg court after exhausting all instances in Great Britain. However, the European Court of Justice declared in the evening that the application was "inadmissible". Such requests would only be granted in "exceptional cases".

Hollie Dance spoke of a "heartbreaking development" in a statement. "We will fight for Archie's right to life to the end." She then told journalists that she wanted to have her son transferred from the hospital to a hospice for a "dignified death". "It's just unfair."

Archie is in the Royal London Hospital in the British capital. The life-sustaining measures were supposed to end on Wednesday. After the parents' urgent application in Strasbourg, the clinic management said they would wait for the judge's decision before taking any further action.

Archie Battersbee has been in a coma patient in a London hospital since April. His doctors have diagnosed the 12-year-old as brain dead. The British judiciary followed this assessment and therefore approved that the boy's vital functions such as a ventilator and the administration of medication be ended in mid-July.

Supported by a Christian organization, however, his parents fought against this and repeatedly obtained delays in the order through the authorities.

Archie was found unconscious on April 7 and has not regained consciousness since. According to his mother, he had taken part in a competition held on online networks in which he had to strangle himself to the limit. Before the accident, Archie was an athletic boy who did martial arts, among other things.

According to his family, Archie had become increasingly religious in recent times. This must also be taken into account when deciding whether to continue his treatment, they argue. According to his doctors, his case is hopeless.

"His system, his organs and his heart are failing," Appeals Judge Andrew McFarlane said on Monday. The judges of Britain's Supreme Court sent Archie's parents "great condolences" as they lived through "every parent's nightmare - the loss of a loved one". However, even in this case, the applicable laws would have to be applied.

Archie's mother says she has been contacted by doctors from different countries, including Japan and Italy, who have assured her that they can bring about an improvement in Archie's condition. She is therefore thinking about ways to leave the country with her son.

1 US model Chrissy Teigen pregnant again after miscarriage 2 By defending abortion, the people of Kansas also comforted... 3 Furious with Pelosi, Beijing launches major maneuvers... 4 UK: Is Archie going to the hospice? Clinic gives parents... 5 Tech recovery rally - these stocks have potential... 6 Discussion about new rules: Lauterbach wants to avert... 7 Selenskyj wants China to influence Russia 8 Five great reasons to travel to New Mexico 9 Film world: "Joker" sequel announced for... 10 This is what happens when you let your baby cry at... 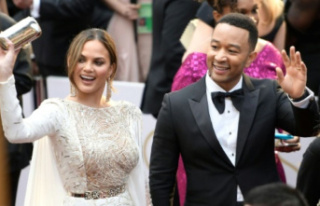