Turkey is not an easy partner for NATO members right now. 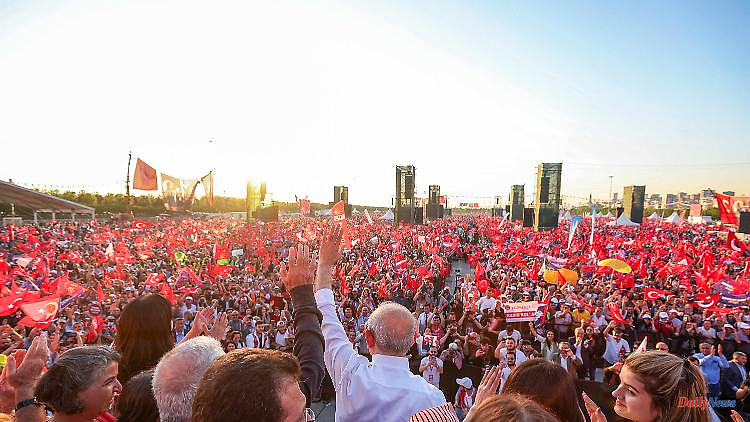 Turkey is not an easy partner for NATO members right now. Because the United States is warning its citizens of possible police violence at a demonstration in Istanbul, Ankara has now summoned the US ambassador - and retaliated with a counterwarning.

Turkey has summoned US Ambassador to Ankara Jeff Flake to warn of police violence at a demonstration. This was justified by the Turkish foreign ministry with a statement from the US embassy containing "unfounded statements" about measures taken by the security forces. The displeasure relates to a security warning from Saturday. The embassy warned that tear gas, water cannon and non-lethal missiles could be used during an opposition demonstration in Istanbul. She appealed to US citizens to stay away from crowds.

Turkey then issued a similar-sounding warning to its citizens in the United States on Sunday. You should stay away from crowds. Gas and real bullets have been used on such occasions in the past, the State Department said in a statement. The US State Department initially did not comment on the issue. The appointment of an ambassador is one of the tougher protest measures between two states in the diplomatic field.

Thousands had gathered in Istanbul to protest against a verdict against opposition politician Canan Kaftancioglu. The protest, organized by the main opposition party CHP, ended without incident. In the past, security forces had repeatedly cracked down on anti-government demonstrators.

Kaftancioglu is the head of the Istanbul provincial CHP and an influential supporter of her party colleague Ekrem Imamoglu - the mayor of Istanbul. Some see him as a possible challenger to President Recep Tayyip Erdogan in next year's presidential election. Last week, a Turkish court of appeal confirmed Kaftancioglu's sentence to around five years in prison for, among other things, insulting the president and publicly disparaging the Turkish state. According to her lawyer, Kaftancioglu will not be able to engage in political activities for five years.

Tensions between Ankara and the US coincide with Turkey's threat to veto Finland's and Sweden's NATO accession. Most recently, Greece had contacted NATO and complained about unauthorized flights by Turkish fighter jets. 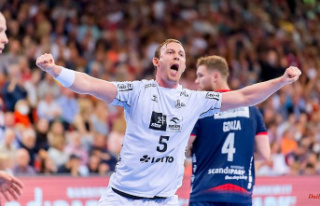