US conspiracy theorists ordered to pay another $45 million in damages

The day before, the 48-year-old was convicted by the same jury to pay $4. 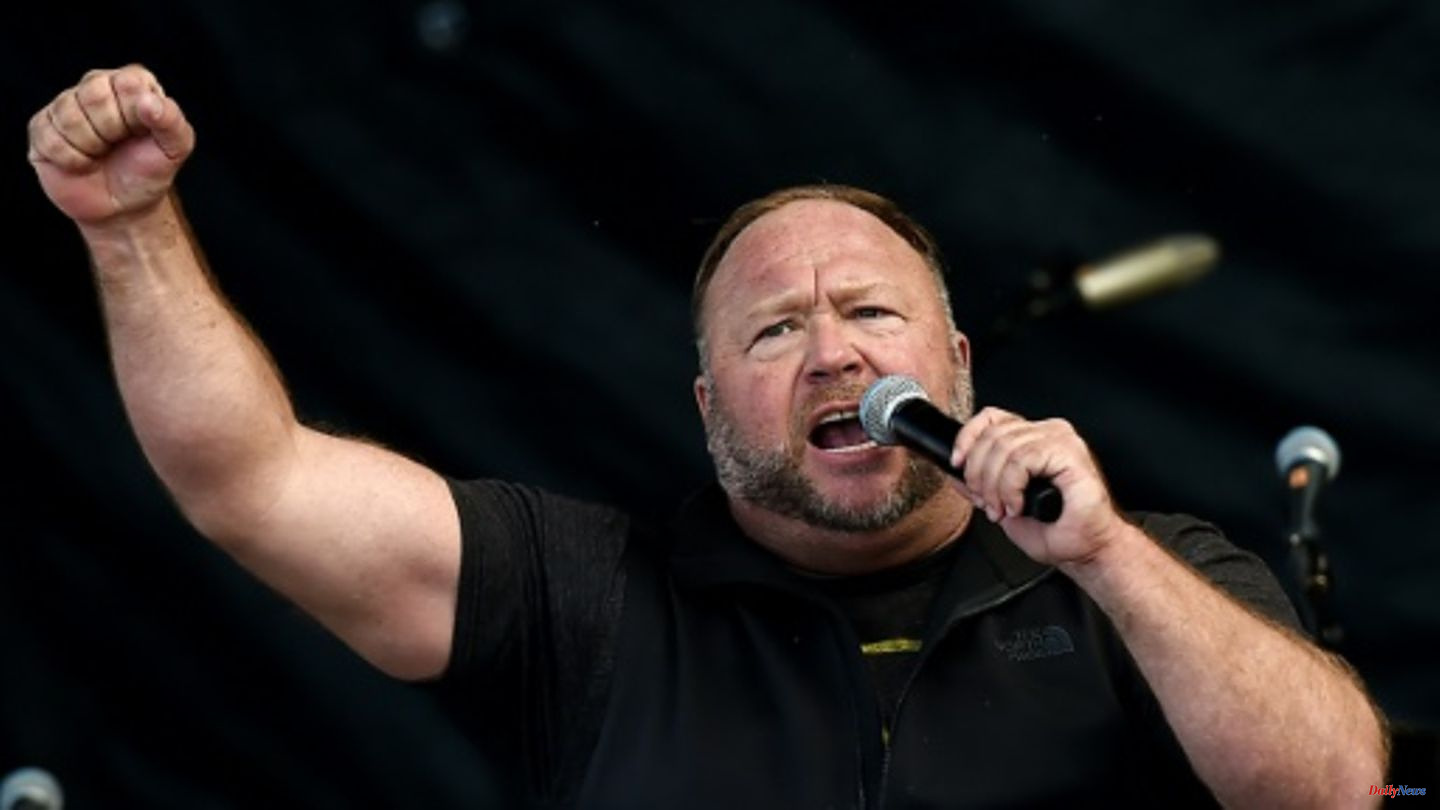 The day before, the 48-year-old was convicted by the same jury to pay $4.1 million in damages to the parents of a boy killed in the 2012 Sandy Hook Elementary School massacre in Connecticut. In civil litigation in the United States, punitive damages intended as punishment and deterrent are often added to actual damages for harm or suffering suffered.

In the Sandy Hook school massacre in the city of Newtown on December 14, 2012, the perpetrator shot 20 children and six adults before taking his own life. Jones then repeatedly claimed that the attack never happened. Rather, it was faked in order to enforce a tightening of gun laws.

Jones, who is very influential in radical right-wing circles, has been sued by a number of parents for his allegations. In the civil trial in Austin, he was sentenced to pay damages for the first time.

Jones has made a lot of money and a large following from spreading conspiracy theories. He is known as a supporter of former US President Donald Trump.

Jones, for example, appropriated Trump's false claim that his election loss to current President Joe Biden was the result of massive fraud. Jones was also in Washington when radical Trump supporters stormed the Capitol on January 6, 2021. He was questioned behind closed doors by the parliamentary inquiry into the storming of the Capitol. 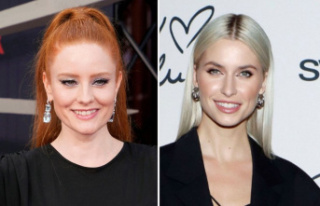