Police in Glasgow have taken a US fugitive into custody for allegedly acting aggressively towards hospital staff. 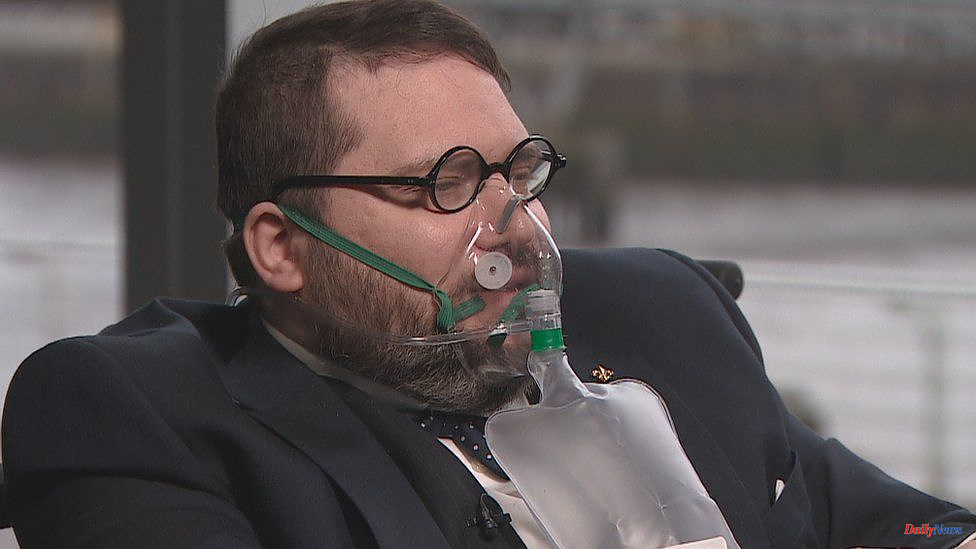 Police in Glasgow have taken a US fugitive into custody for allegedly acting aggressively towards hospital staff.

Arthur Knight was alleged to have behaved in an abusive or threatening manner at the Queen Elizabeth University Hospital in the city on Tuesday.

He will appear via video link at Glasgow Sheriff Court on Thursday.

According to US authorities, Mr Knight was accused of several sexual assaults. He is also wanted for a rape offense in Utah.

He is currently being extradited to Edinburgh where he denies that he is the man they want.

Prosecutor Julie Clark stated Wednesday that she was informed by Mr Knight that he was in a police station.

Ms Clark stated that Clark had determined that he was not physically and mentally fit to appear in court. I have medical evidence to show that he isn't unfit and should be held.

According to the charge, Knight was aggressive towards a hospital consultant as well as a senior charge nurse.

According to some reports, he shouted, swore and lunged at them before pursuing them. 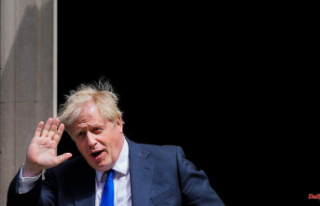