US conspiracy theorist Alex Jones has been fined an additional $45. 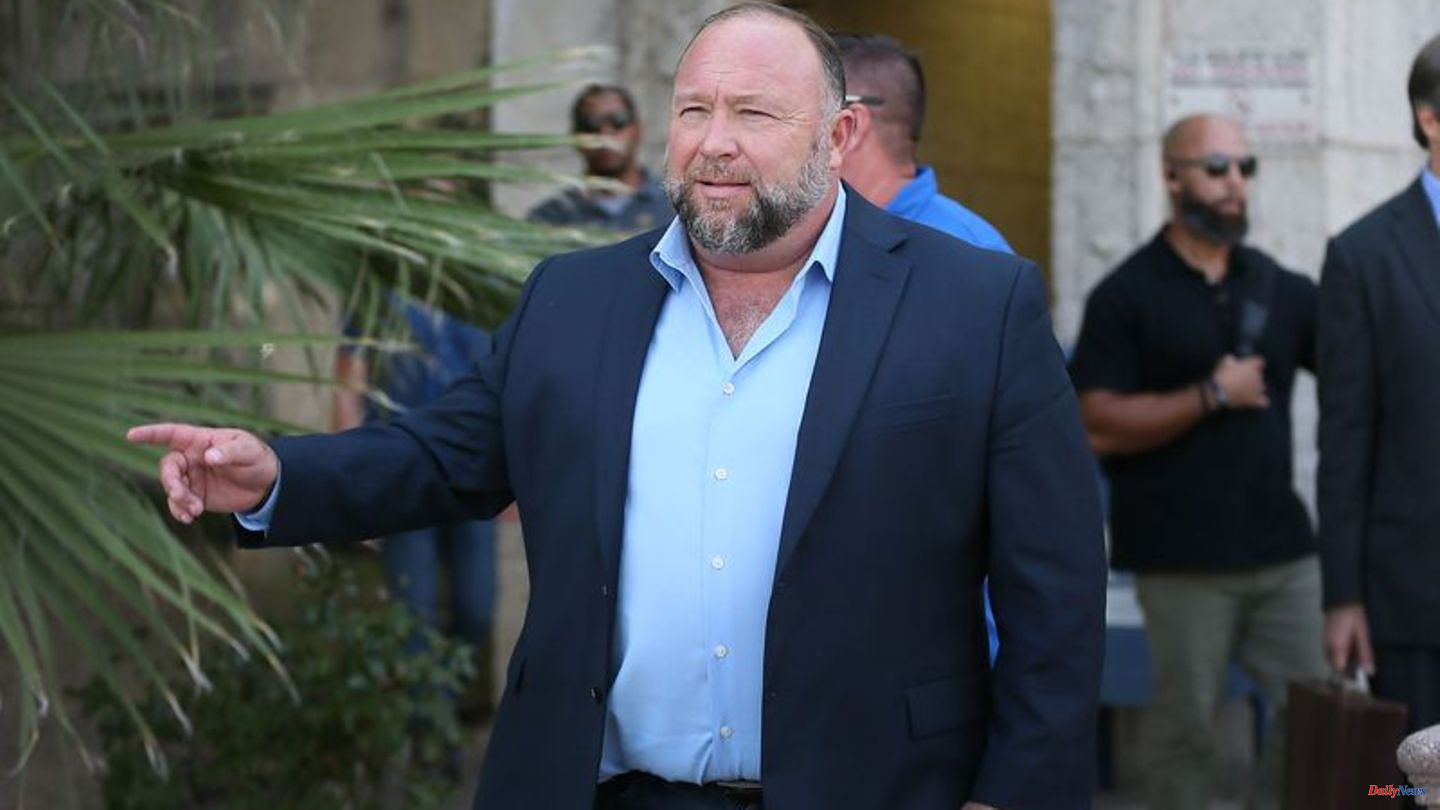 US conspiracy theorist Alex Jones has been fined an additional $45.2 million for his false claims about a Sandy Hook elementary school massacre.

He is now said to have paid a total of more than $49 million in compensation to a victim's parents. This was reported by several US media on Friday from the courtroom in Texas. Already on Thursday he had been sentenced to more than 4 million US dollars in damages.

Friday's verdict is what is known as punitive damages, which is also intended to act as a deterrent and is often significantly higher than the actual damages. Jones has previously claimed that the December 2012 shooting was staged by actors. A 20-year-old man shot and killed 20 school children and six teachers in Newtown, Connecticut.

Jones has repeatedly spread various conspiracy theories in the past and claimed, for example, that the US government was involved in the September 11, 2001 attacks in New York. 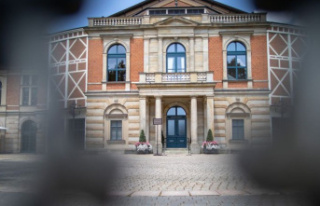