The vote on the reform package, which Biden says will bring "groundbreaking changes for working families," was made possible because the Democrats surprisingly reached an internal party agreement at the end of July. 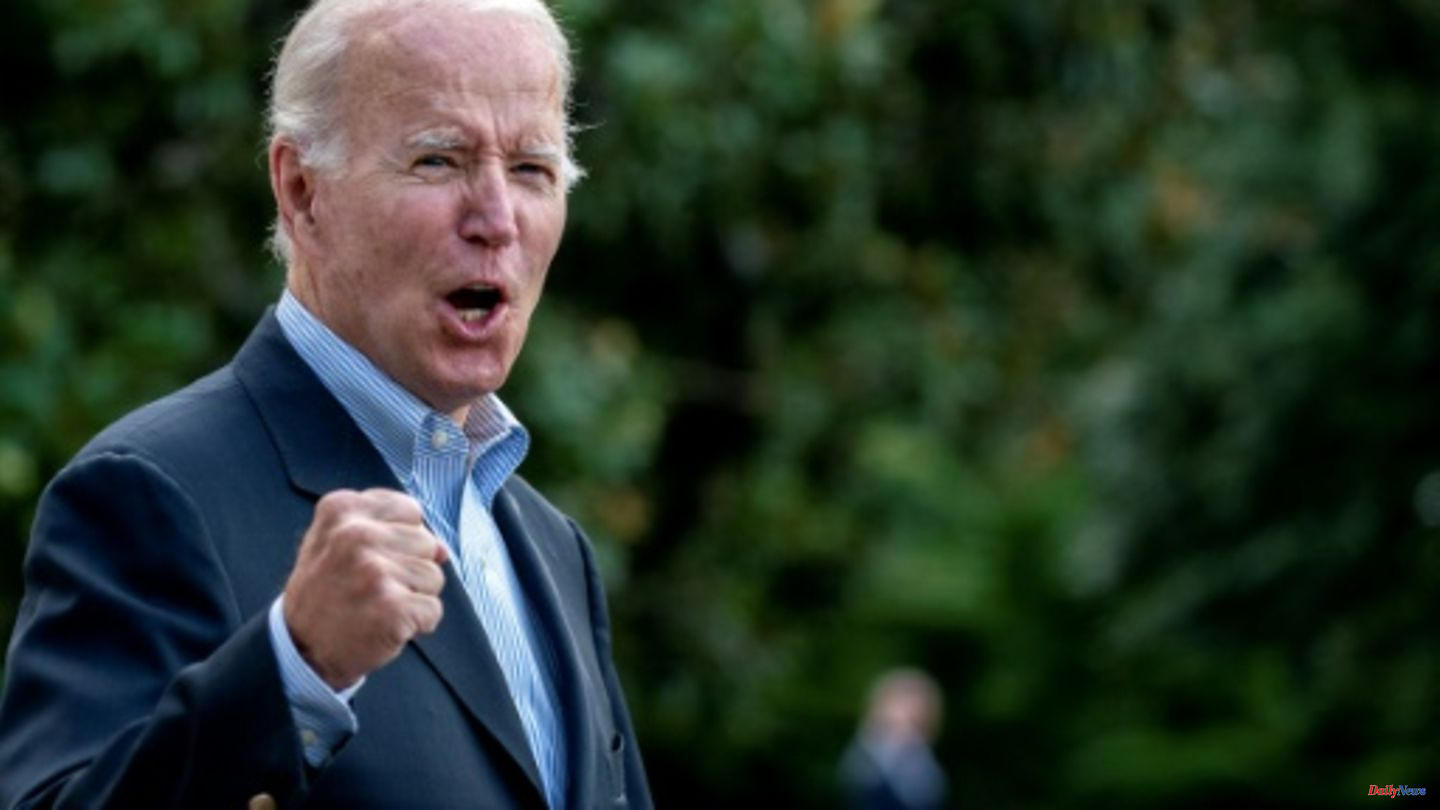 The vote on the reform package, which Biden says will bring "groundbreaking changes for working families," was made possible because the Democrats surprisingly reached an internal party agreement at the end of July. Conservative wing Senator Joe Manchin has given up his opposition to a significantly scaled-down version of last year's reform package.

Democratic Senator Kyrsten Sinema, who blocked the package with Manchin last year, announced her support for the new law a few days ago. This was extremely important, since the Democrats could not afford a single dissenter given the wafer-thin majority in the Senate. "The road has been long, difficult and winding," Senate Majority Leader Chuck Schumer said shortly before the vote.

After Senate approval, the bill goes back to the House of Representatives next week, where Democrats hold a narrow majority. A few months before the congressional midterm elections in November, passing the law, even in its slimmed down version, would be a great success for the president and his party.

Republicans also heavily criticize the new package. "We will do what we can to prevent this legislation from happening," Republican Senator John Thune said on Friday. But Republicans' options are limited as long as there are no dissenters within the Democrats. However, Republicans could try to prolong the process with amendments. 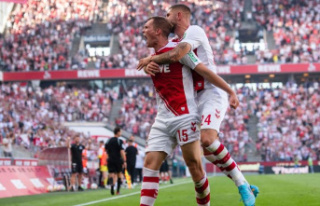