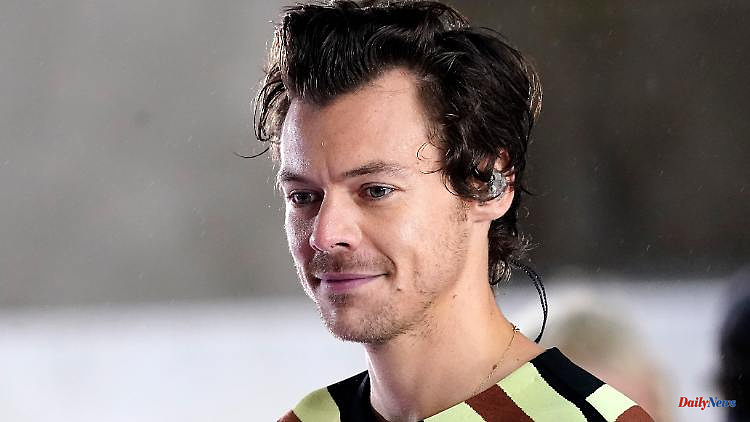 British musician Harry Styles is touring North America from August to November this year. After the massacre at a Texas elementary school, the 28-year-old vowed to donate the proceeds from these concerts: for gun control in the United States.

British pop singer Harry Styles wants to donate proceeds from his North American tour to an organization that campaigns for gun control and against gun violence. The musician wrote on Twitter that he was "deeply dismayed" by recent cases of gun violence in the United States, which culminated in the massacre in the Uvalde community at Robb Elementary School, Texas.

The 28-year-old announced a partnership with the non-profit organization Everytown for Gun Safety, which aims to end gun violence. Styles and concert promoter Live Nation have pledged a donation of more than $1 million.

An 18-year-old attacker stormed a Texas elementary school on Tuesday and barricaded himself in a fourth-grade classroom. He killed 19 children and two teachers before being shot dead by police.

Styles has over 40 performances scheduled across North America from August through November. Before that, he will be touring through Europe until the end of July. 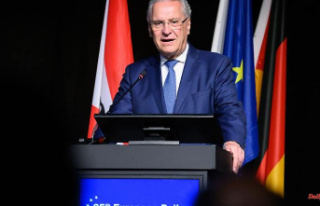