"The history of slavery in this country is constantly being denied and now it's being mocked by being turned into a luxury vacation," New Orleans attorney Wynton Yates said in a viral TikTok video. 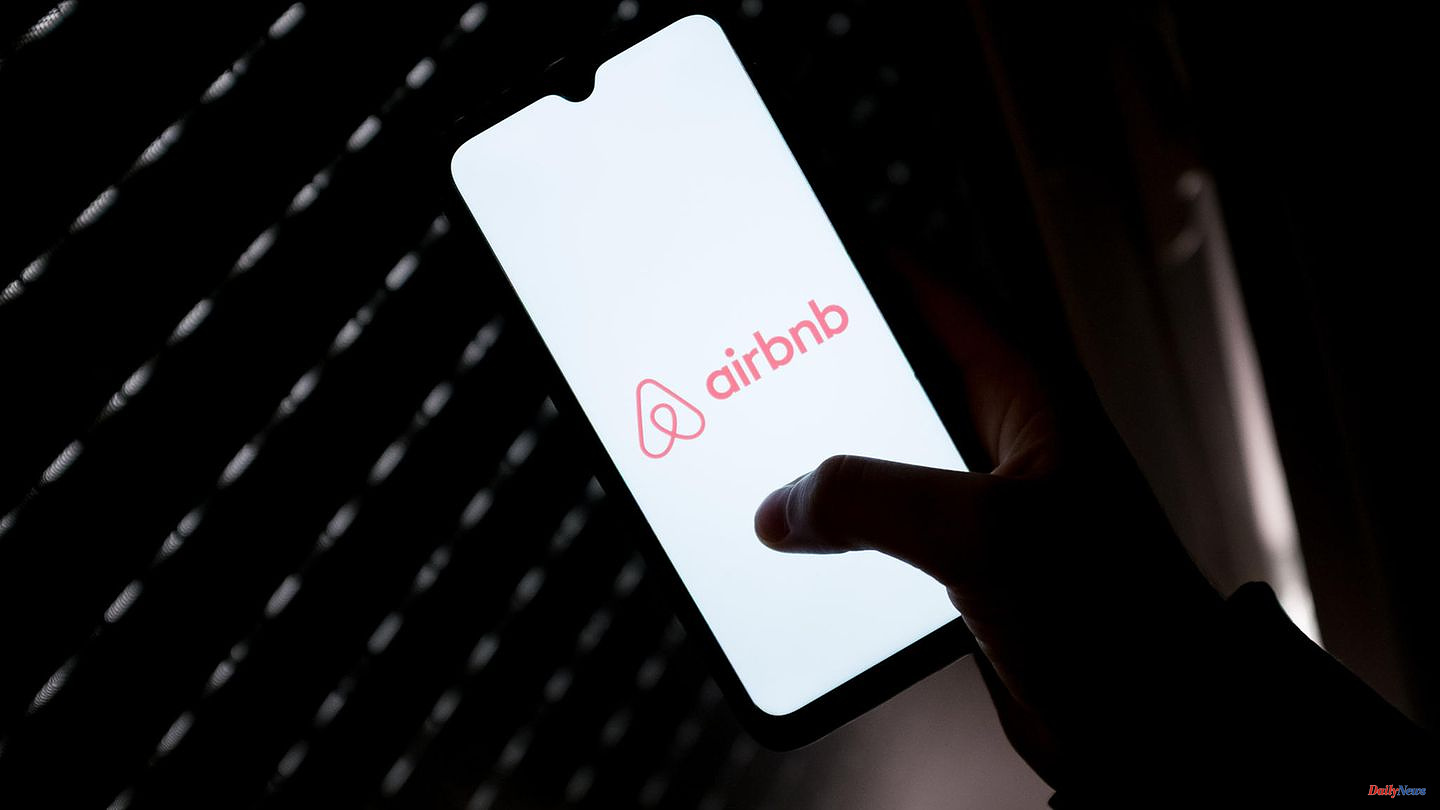 "The history of slavery in this country is constantly being denied and now it's being mocked by being turned into a luxury vacation," New Orleans attorney Wynton Yates said in a viral TikTok video. The reason for his anger is a slave cabin from the 1830s that was listed on Airbnb as vacation rentals. The building is located in Greenville, Mississippi, on the Panther Burn Plantation, where slaves were used to harvest cotton in the pre-Civil War era.

The hut is far from providing a historical insight into the living conditions of slaves. The screenshots that Yates included in his clip show a four-poster bed, sun-drenched and tiled bathrooms, large wooden dressers containing folded towels, and other modern conveniences. According to the "Guardian", the description of the advertisement mentioned that the accommodation had been completely restored a few years ago. Nevertheless, many wooden elements "originally from the first construction in the 1830s" have been preserved.

"How can anyone find it okay to rent this out? A place where people were kept as slaves," the lawyer wonders. At times, more than 80 slaves lived on the 9000 square meter property. Overnight guests -- mostly white vacationers -- have left dozens of positive reviews. "Highly recommend watching the sunset", "It was historic but elegant", "What a delightful place to soak up history," Yates cites some of the comments.

His video was viewed 2.6 million times in five days. According to Forbes, Airbnb deleted the ad the same day Yates uploaded the clip. A company spokesman told The Guardian: "Properties that formerly housed slaves have no place on Airbnb. We apologize for any trauma or grief caused by this listing and for not acting sooner have to address this problem."

Work is underway to remove all listings renting former slave quarters in the United States in the future. Airbnb is also "working with experts to develop new policies that address slavery." Property owner Brad Hauser noted that it was the previous owner who wanted to offer the "Slave Cabin" to vacationers.

"As the new owner, I apologize for the decision to offer our guests a stay in the 'slave quarters,'" he told CNN. "I also apologize for offending African Americans whose ancestors were slaves." The accommodation is no longer to be rented.

1 "Violations of international law": Amnesty... 2 Concern about fixed price guarantees: the government... 3 Record volume since the beginning of the war: Russia's... 4 Rhine is getting flatter: Uniper could soon reduce... 5 Bitter end of the top star: Vetter's declaration... 6 Fewer accidents on coasts: DLRG already counts almost... 7 Despite the corona forecast in autumn: Oktoberfest... 8 'Sad and Shocked': Directors Can't... 9 Prices before tripling: For gas customers, it will... 10 Bavaria: Augsburg "super prepared" for the... 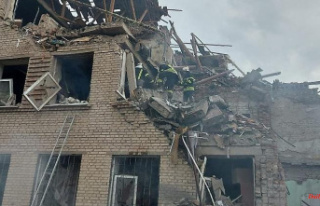