US unemployment rate falls to pre-crisis level of 3.5 percent

According to the information, companies in the USA created 528,000 new jobs in July. 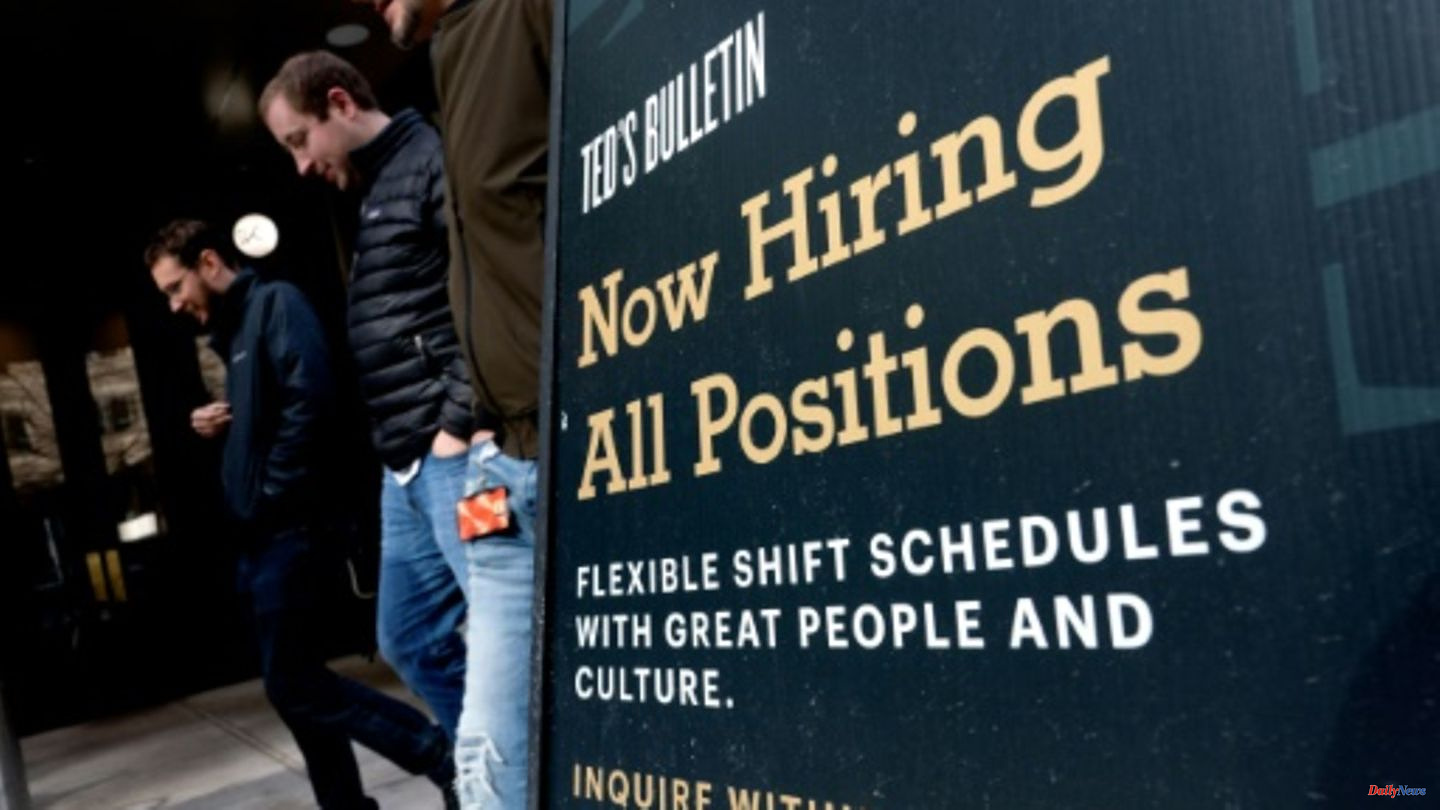 According to the information, companies in the USA created 528,000 new jobs in July. That was twice as much as experts expected. At the same time, the ministry corrected its figures for May and June upwards: 386,000 new jobs were created in May and 398,000 in June.

In January and February 2020, the unemployment rate in the US had already reached 3.5 percent, the lowest level in around 50 years before millions of people lost their jobs due to the corona pandemic. In April 2020, the rate skyrocketed to 14.7 percent - the highest level since the global economic crisis of the 1930s. The US economy was later able to recover from the effects of the pandemic, and unemployment figures gradually fell.

Although the labor market figures are good news for US President Joe Biden, inflation has risen massively as the economy recovers from the effects of the corona pandemic. Inflation was 9.1 percent in June, the highest level in 40 years. Biden's Democratic Party must fear losing its majorities in the Senate and House of Representatives in the midterm elections in November.

1 Giftedness: "Proud and happy": 12-year-old... 2 France: A beluga whale has strayed into the Seine... 3 2 against 2: trend sport from the USA: That's... 4 Formula 1: "Autosport": Team McLaren wants... 5 Lady Gaga is also on board: this is already known... 6 Heavy-Metal: W:O:A-Mt-Founder: "The blood comes... 7 Amazon and Co. suddenly in demand again - this list... 8 Drinking in the corona lockdown: Death from alcohol:... 9 Brown complexion: Queen Letizia goes for the right... 10 Michael Ballack: Touching post on the first anniversary... 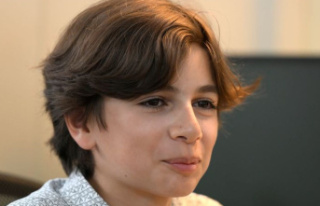