USA: Rare birth: A woman gives birth to two sets of twins at once 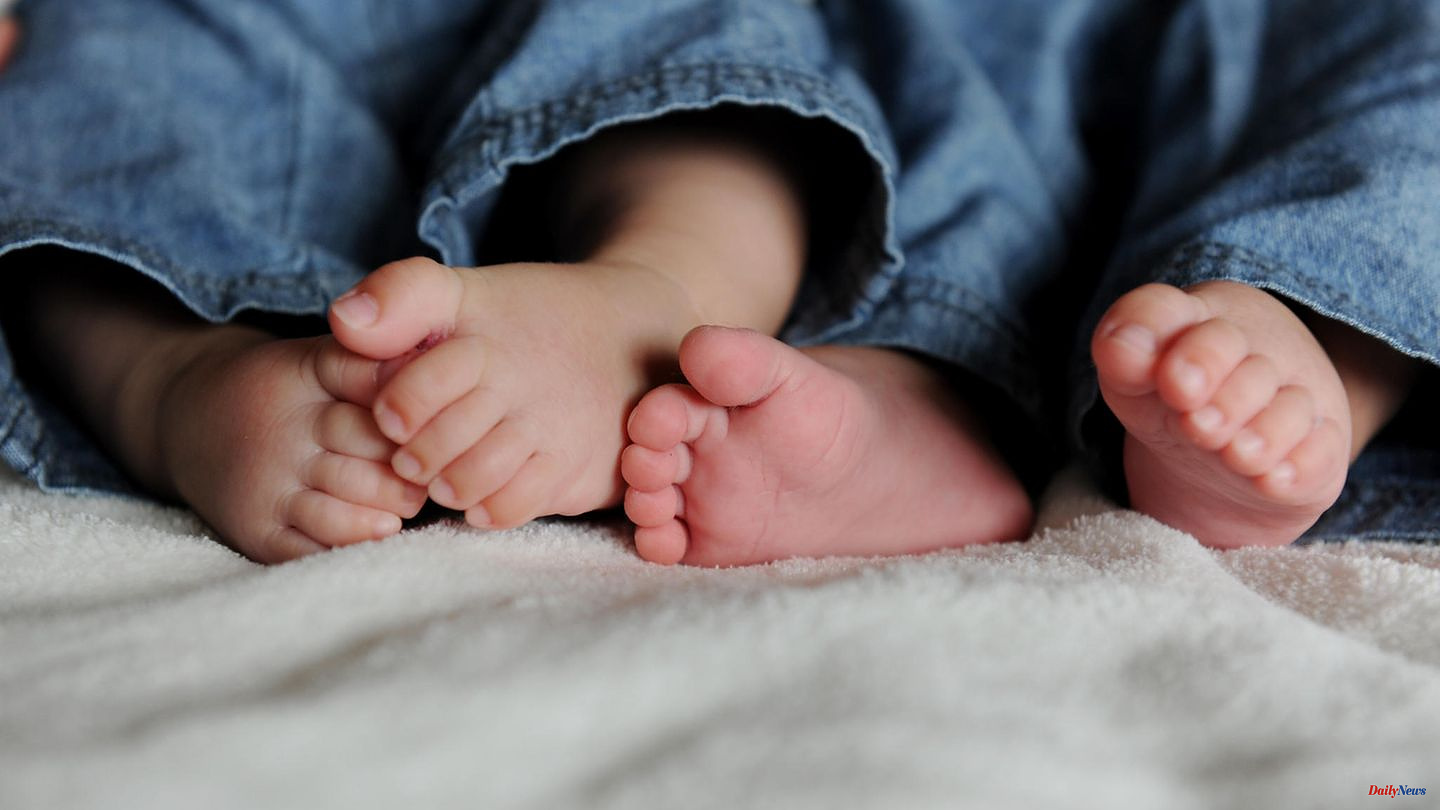 A rollercoaster of emotions - that's how the last few months of Ashley Ness' life can be summed up. She had to suffer four miscarriages. The hairdresser had actually already resigned herself to not becoming a mother again.

Ashley already has an eight-year-old daughter from a previous relationship. But with her new boyfriend Val, she desperately wanted a child together. And her wish was to be granted after all, because in February 2022 she found out: four babies had made themselves comfortable in her stomach. A real phenomenon. The probability of being pregnant twice with twins is 1 in 70 million.

But the two pairs of twins didn't want to stay in Ashley's stomach for long: after just 28 weeks and two days, they were born by caesarean section at the end of July. Whole 12 weeks early. To ensure that the two boys and two girls are well cared for, they will remain in the neonatal intensive care unit in Boston for eight more weeks.

Speaking to People magazine, Ashley Ness said, "The babies have decided to come sooner than expected. I feel great!" 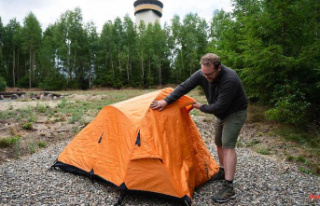