USA: Third fatality after lightning strikes outside the White House

A third person has died after lightning struck a park in front of the White House in the US capital Washington. 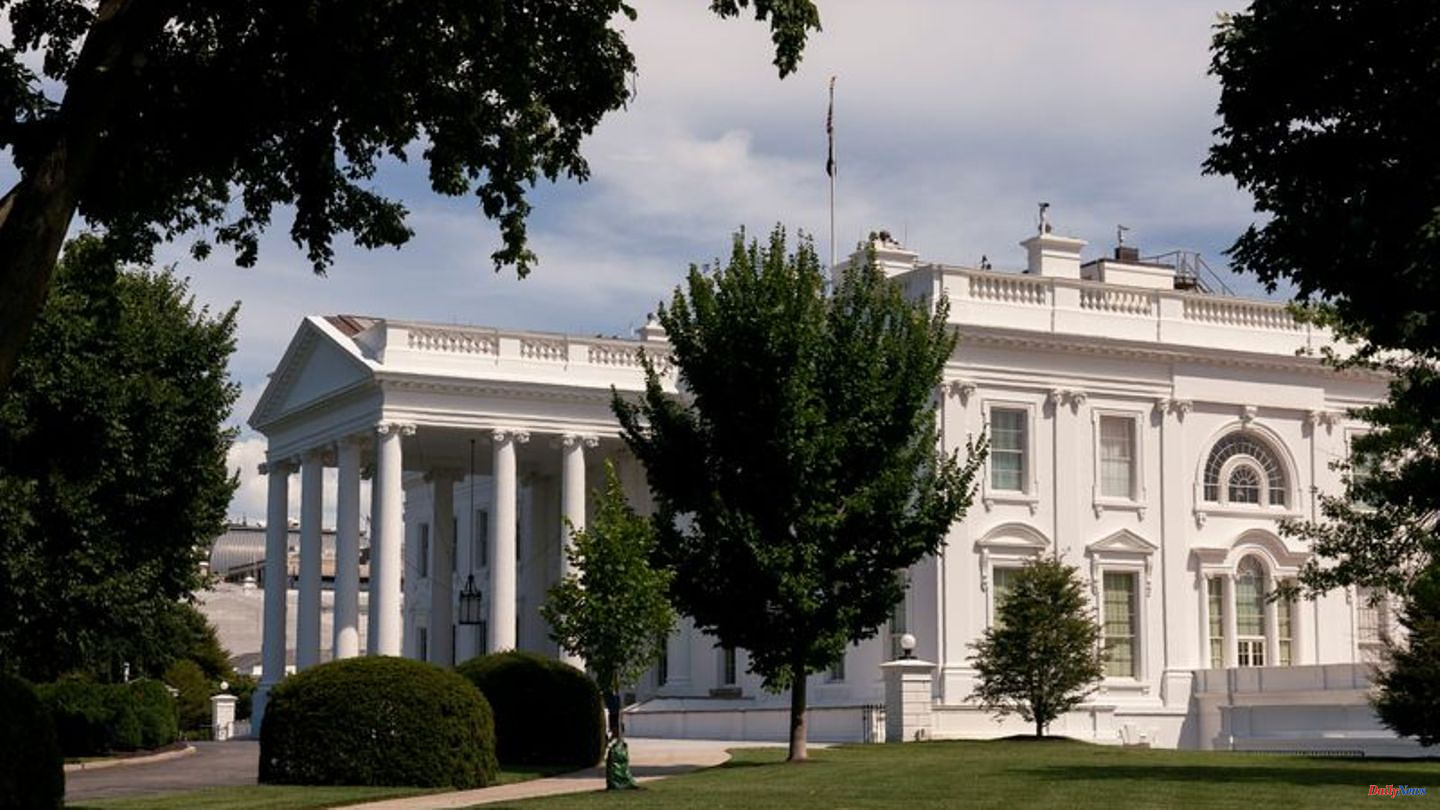 A third person has died after lightning struck a park in front of the White House in the US capital Washington. On Friday afternoon, a 29-year-old man succumbed to his injuries, according to the broadcaster CNN and the Washington Post, citing the police. The police had previously announced that two people had died after the severe thunderstorm on Thursday evening.

According to the information, the fatalities were a 76-year-old and a 75-year-old from the US state of Wisconsin. CNN reported the victims took shelter under a tree in Lafayette Park. There was no new information on the condition of a fourth person who was initially seriously injured.

White House spokeswoman Karine Jean-Pierre said she was "shaken by the tragic loss of life following the lightning strike in Lafayette Park." Jean Pierre further shared: "Our hearts go out to the families who have lost loved ones and we pray for those who are still fighting for their lives." 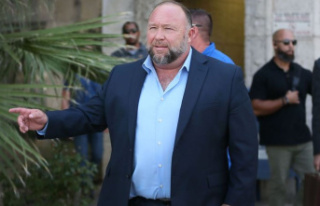