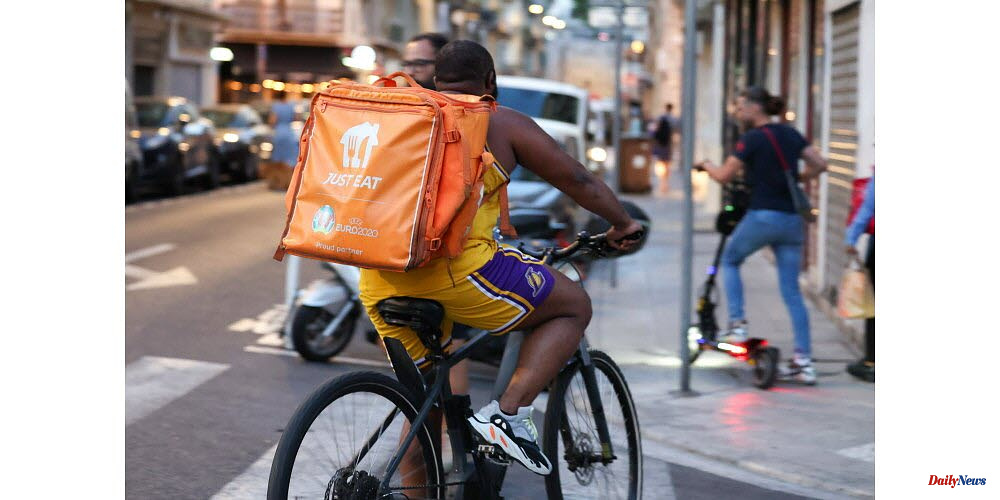 Last year, nearly half of French citizens used meal delivery. According to MP Mounir Mahajoubi's 2021 platform awards, French workers are 415,000 and offer this service through a variety of digital platforms. The sector is still in its early stages of development and often criticised for its difficult working conditions.

Fairwork, an Oxford-based research project, established in 25 countries a ranking of companies that are most considerate of bicycle couriers to help change the culture. The Audencia business school in France was responsible for these awards. The results were made public on Friday.

His observation is simple: of the six platforms surveyed (Uber Eats., Deliveroo., Just Eat. Stuart. Coursiers Nantais. Naofood), none are beyond reproach. It is far from perfect. Fairwork France 2022 describes the "situation de legal uncertainty" where couriers are placed, and "work under constant pressure".

Not all platforms are created equally. Fairwork France evaluated the scores of all those studied based on five criteria: remuneration and working conditions, management, representativeness of delivery personnel, and representation. Just Eat, which has the highest score and represents fair work, is ahead of Coursiers Nantais (7/10), and followed by Uber Eats and Deliveroo (both 4/10).

Just Eat is well-positioned in the rankings thanks to its salary, which it was the first to offer in France in 2020 in a sector dominated in self-employment, notes Audencia. It allows employees to receive the minimum wage as well as protection in case of illness or accident.

The authors warn that Just Eat could lose its rating if it backtracks on its decision to retain only the salaried status for its workers in France's seven largest cities. The study. The Anglo-Dutch platform declared last April that it would only keep delivery personnel on permanent contracts in Paris, Lyon Marseille, Toulouse, Strasbourg and Lille.

The Nantes Couriers aren't too bad either, thanks to their cooperative status which provides a "social security net" for delivery people, whose equipment and supplies are taken care of.

The situation is worse for Uber Eats, Deliveroo, and Stuart, which are the largest delivery companies in France. Audencia notes that it was impossible to prove that they received fair remuneration and their status "doesn't allow them to cover or maintain their salary in case of illness or accident".

The study does give a positive point to the three companies regarding their management and anti-discrimination policies. It highlights the fight against outsourcing the Uber Eats accounts to delivery drivers or the support of these deliverers in the creation company at Deliveroo.

Fairwork France's report calls for a change in the legal status of bike couriers. The authors propose a simple solution: create a legal presumption that bicycle delivery platform workers are employed, as is the case in Spain.

Another option is to use a third-party (wage portage, activity, or employment cooperative) to pay delivery workers. They would be able to have access to "the protections afforded by labor law and social insurance" while still having some flexibility regarding the organization of their work. 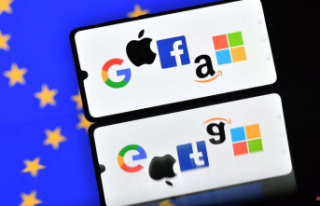 EU warns Big Tech to deal with disinformation, or...