Val d'Oise. Argenteuil: A police officer shoots a motorist for refusing to comply

On Monday night, a police officer shot a motorist aged 21 who was suspected of refusing a check. 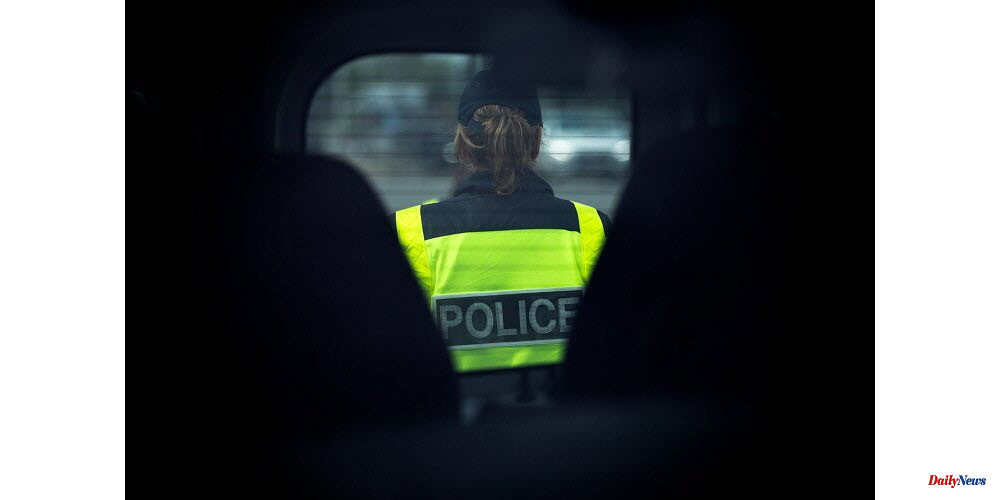 On Monday night, a police officer shot a motorist aged 21 who was suspected of refusing a check. He also injured his back.

The person restarts his car and inserts a female police officer between it and the police vehicle.

The young man was driving fast in downtown Argenteuil just before 4 AM. A police team followed him while he "took forbidden directions". A source in police said that the driver stopped at the Argenteuil bridge and the crew dismounted to conduct the check. According to this source, "The individual starts and wedges a female police officer between his car and the vehicle. This forces her to climb on top of the bonnet."

One of the officers "fired a bullet at the driver to defend his colleague", injuring him in his left shoulder blade. He was taken "conscious" to Paris's Bichat hospital.

The officer sustained minor injuries to his knees, and was left with "a few scratches".

The car contained a bottle of alcohol.

According to Val-d'Oise's departmental police, the General Inspectorate of National Police (IGPN), was taken into custody to determine the circumstances of the weapon's use in self-defense. The judicial police of this department was also entrusted with an investigation into attempted homicide against a person in public office.

This case is similar to the one that occurred in Paris Saturday, where a driver was suspected of refusing a check and was severely injured. A passenger was also killed by police fire. 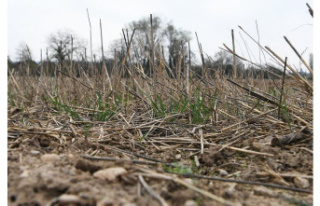 Weather report. Hautes-Alpes is the department that...