According to the Val-de-Marne prefecture on Twitter, the floor of a Vincennes building that was under construction collapsed at the end this Tuesday. 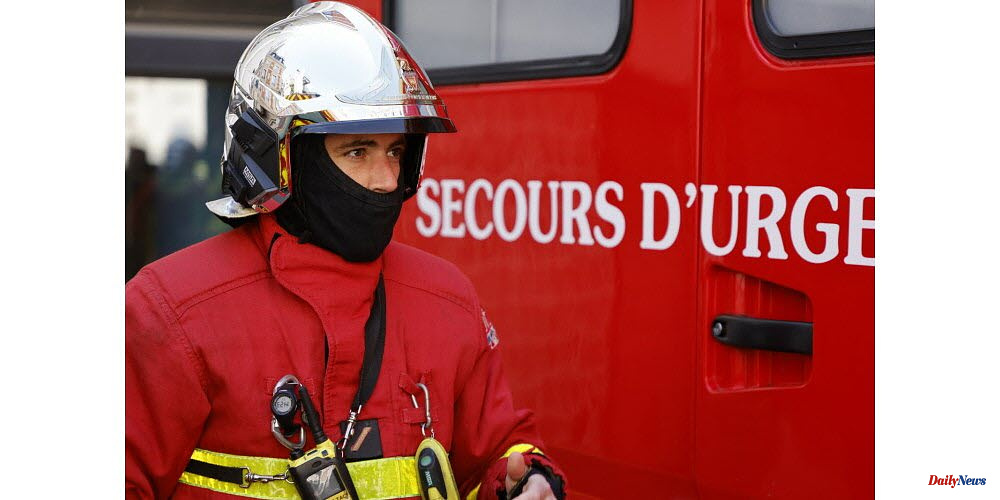 According to the Val-de-Marne prefecture on Twitter, the floor of a Vincennes building that was under construction collapsed at the end this Tuesday.

Paris firefighters are currently present at the site. According to the Val-de-Marne prefecture, the area should be avoided. This indicates that the priority is for emergency and security services. Contacted by AFP and the town hall in Vincennes, both the prefecture as well as the Vincennes municipality indicated that they were carrying out "checks", but had no idea of any victims at the moment.

It is near a kindergarten. According to AFP, all students from this school "responded" to the call and "checks are ongoing concerning the workers" in the building. A shopkeeper, Therese LeBrun, said that she heard a loud, horrible noise and then there was a lot dust. "I called firefighters and they came, there were a lot of stretchers passing (empty she said)," she continued, adding that the building had been in construction for approximately 2 years. ".

Gerald Darmanin, the Interior Minister, also tweeted that he was against "interfering with rescue operations". He stated that "we don't yet know the human toll".

One local resident shared photos on Twitter of the damage.

Le Parisien reports that asbestos removal was taking place in this building.

1 Together! According to two polls, the leader of the... 2 Crooks, crypto chaos, rise: SG Wattenscheid 09 rises... 3 At the French Open: Demi Moore turtles with star chef 4 Without a bend, with a greeting?: These standards... 5 Company. Contraception: The pill is in decline among... 6 Bavaria: Dead in a fire in an apartment building 7 Bavaria: fire in an apartment building: 89-year-old... 8 Haute-Provence. 300 liters soda poured on the Saint-Auban... 9 Saxony-Anhalt: fire at the recycling center in Halle:... 10 Partnership in migration: Baerbock certifies that... 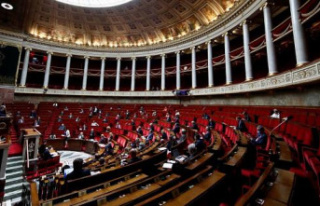 Together! According to two polls, the leader of the...