The Fontbarlettes police district in Valence saw the police officers on patrol. 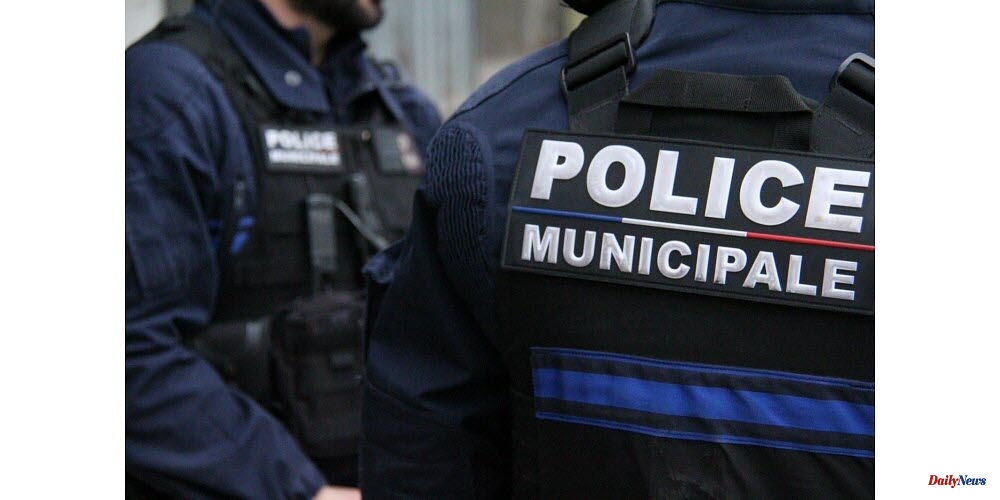 The Fontbarlettes police district in Valence saw the police officers on patrol. On Monday, June 13, at 4 p.m., a stone attack was made against them. As reinforcements, young people hurled projectiles at the national police. A number of times, a vehicle belonging to the Valence police station was struck. The perpetrators of the stoning are being investigated. 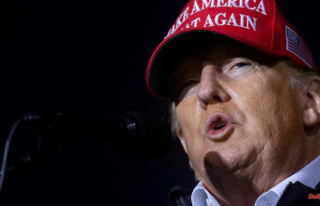 "Parody of the judiciary": Trump rages against...