Valence. For a year, works on rue des Alpes are postponed 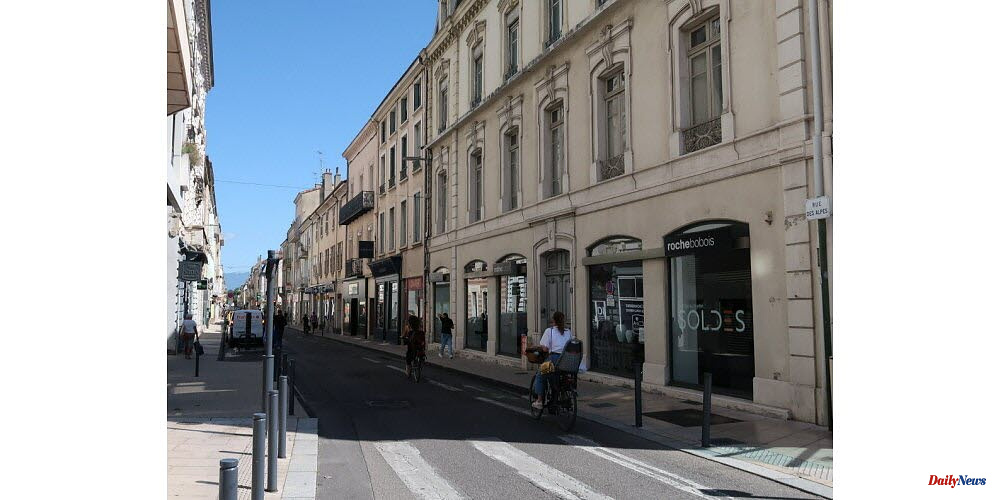 Here's the municipal decree that caused street merchants to leap when they learned of it... on Thursday, July 7. Particularly, the president of the rue des Alpes traders association protested via social media about the lack or prior information and consultation of traders.

The City of Valence issued a press release on Friday, July 8 stating that work on rue des Alpes was being delayed to summer 2023. The City of Valence decided to delay the planned works due to the "excessive proximity of two operations significantly affecting the road network within a restricted area", according to the town hall.

To take into consideration their limitations, schedule a "consultation and information meeting" with traders before you commit to doing so.

The City adds that residents of rue des Alpes will be informed about the nature and schedule of work starting in April 2023.

1 Amari Rodgers says: Packers can trust me in all situations 2 Bears state that their primary focus is on building... 3 World Cup - Climbing Chamonix: Kiromal Katibi breaks... 4 Epidemic. Covid-19: France's 150,000 dead mark 5 Security alert after the sale of stolen Chinese data 6 Horseback charges by US border agents against Haitian... 7 US conducts intensive, rare audits of Trump critics 8 Sri Lanka crisis: Everyday heartbreak in a country... 9 Bristol Kill The Bill Protest: Charly pitman is in... 10 Sinn Fein does not support a motion of confidence... 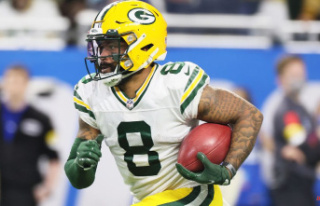 Amari Rodgers says: Packers can trust me in all situations