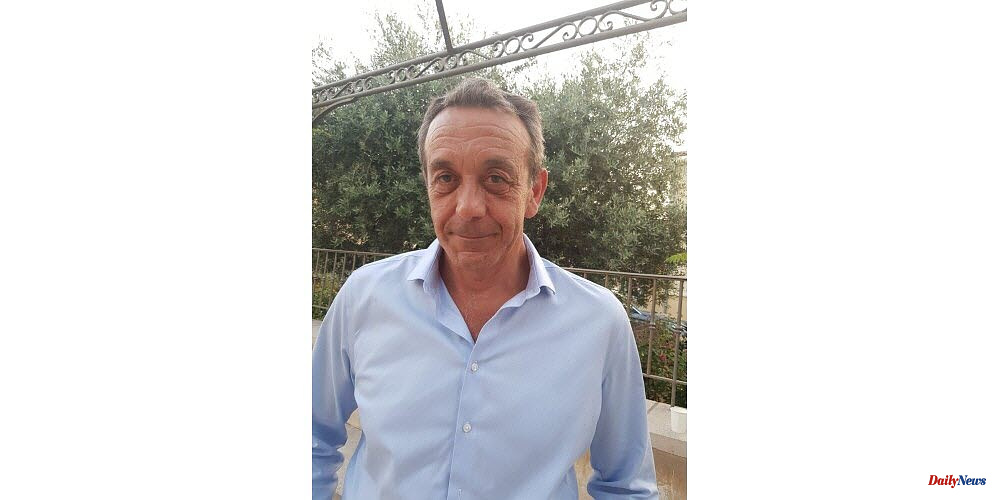 Jean-Francois Lovisolo (Deputy Jean-Francois Lovisolo), was recently elected in the fifth constituency. He questioned Gerald Darmanin Minister of Interior on security concerns regarding the city of Carpentras. To find a solution for the delinquent pressure in Almond Trees where clans wage a brutal war to control the drug market.

In recent months, police were called to respond to gunshot wounds, mortar fire and gunshot wounds. The deputy claims that La Poste is no longer allowed to go there because one of the postmen had a gun stuck to his head to try to take his master keys and strip him off. The deputy asks for "sustainable reinforcements" in the form of a roundtable to be held under the auspices of Vaucluse's prefect, together with the departmental director Public Security, the district commissioner, and the leaders of social donors. The elected official stated that it was necessary to "reaffirm the collective will, in particular that the government," to use lasting and proportionate resources in a crisis situation.

1 Savoy. Rail freight: Emilie Bonnenivard interviews... 2 Isere. Rural Gendarmerie Brigade. MP Yannick Neuder... 3 "Why did it happen like that?": Haas tactics... 4 Saint-Peray. At the Chateau de Crussol reception,... 5 This is a great idea for an excursion in Drome/Ardeche.... 6 Javid, Hunt and Zahawi: Number of possible Johnson... 7 The night of the war at a glance: Melnyk has to leave... 8 Detour via Germany: Canada finds solution for returning... 9 Wimbledon triumph for Kazakhstan: only the Russia... 10 Kyrgios vs Djokovic: The "nastiest" final... 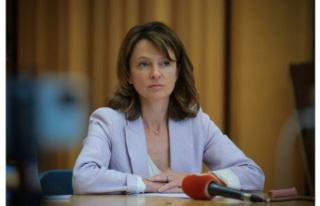