The relief package from the traffic light government is not enough for the head of the social association VdK. 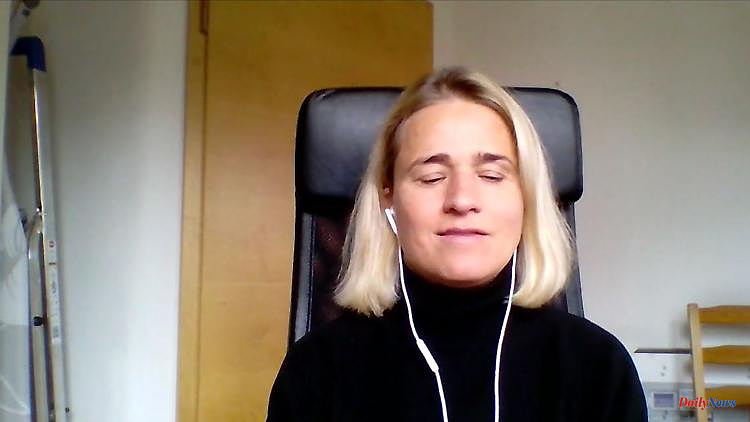 The relief package from the traffic light government is not enough for the head of the social association VdK. She calls for permanently higher Hartz IV rates and cheaper local transport. The 9-euro ticket worries her.

Shortly before further Bundestag resolutions on the relief package, the social association VdK calls for improvements in Hartz IV. "In our view, the Hartz IV rates must increase overall so that people can really better cover their costs for daily needs," said association president Verena Bentele in " Early start" on ntv. She did not name a specific amount, but the rates would have to be "significantly" raised because of inflation. Even during the Corona crisis, the social association had pushed for a crisis surcharge that would apply until the standard rates were recalculated. Because of the increased food prices, this is now necessary again.

Bentele criticized the traffic light coalition's relief package as not being socially balanced enough. For example, many pensioners got nothing from the special payment of 300 euros for energy costs. "Then people sit at home with their small pension, have a bill for a few hundred euros - and don't get an energy flat-rate." Bentele did not want to leave the fact that there will be a significant pension increase on July 1 as a reason for this. Eventually, pensions followed wages. "The argument is a bit difficult." The president of the social association called on the federal government to add a third relief package or to reopen the current package. Basic child security is also needed quickly.

Bentele generally believes that the federal government is correct in lowering fuel prices from June to August. "This is a measure that of course helps everyone who lives in the country and has no public transport at all." However, drivers of large cars that drive a lot benefited the most. She spoke out in favor of using the planned 9-euro ticket for local transport as an opportunity for lower prices in the future. "I do think that we should have permanently cheaper local transport for people who don't have much money."

Bentele reported that members of her association were concerned that the 9-euro ticket could cause buses and trains to be overcrowded. Users of wheelchairs and walkers are particularly concerned. "It will definitely be important to ensure that everyone who needs to be promoted can be promoted." She herself, as a blind person, is curious what the situation will be like, says Bentele.

The Bundestag also decided today, Thursday, to temporarily lift almost all sanctions against Hartz IV recipients until the traffic light government introduces the new citizens' allowance. Bentele praises this decision and spoke of an evaluation of the punitive measures during this period. "The sanctions actually help that people really take a look here, what kind of effect do they have, I personally think it's a good thing." The measure is the government's response to a ruling by the Federal Constitutional Court, which judged the current rules to be too drastic. Hartz IV recipients would fall well below the subsistence level as a result of the penalties.

1 Decision in Karlsruhe: Vaccination for nursing staff... 2 Demilitarization as a goal: Russia admits "difficulties"... 3 Shortly before her 38th birthday: US actress Marnie... 4 South to be liberated: Zelenskyy prepares Ukraine... 5 Great fear of "Russian verdict": Legend... 6 At home with the ex-royals: how private are Harry... 7 Brady trusts her: Gisele Bundchen is in charge at... 8 "Almost no weapons delivered": Merz assumes... 9 Mariupol as a holiday resort?: US institute sees Russian... 10 End of the Haussmann trilogy: "Stasi comedy":... 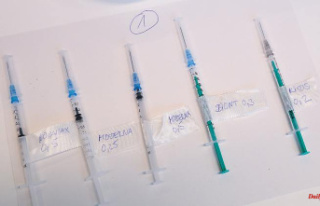