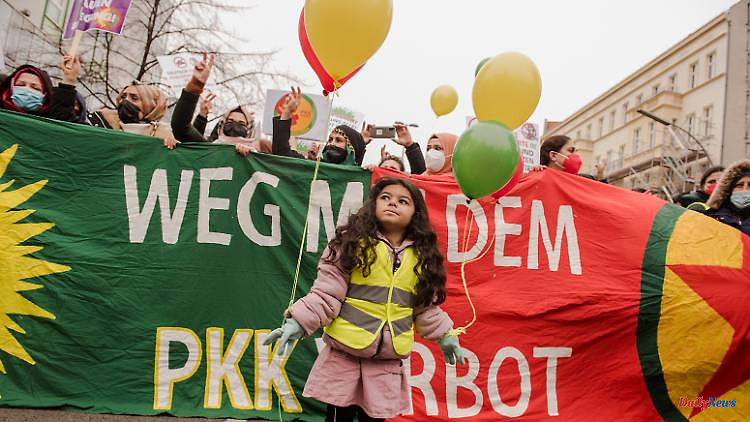 Are Turkey's conditions for yes to Finland and Sweden joining NATO legitimate? Experts complain about Ankara's extremely lax definition of terror. Others point out that the fear of the PKK is not only real for President Erdogan.

In the dispute over NATO's northern expansion, experts believe that Turkey has failed to provide evidence for the allegations against Sweden and Finland. "Turkish politicians just don't understand the difference between supporting demands for Kurdish political autonomy and actual terrorism," said Salim Cevik of the Center for Turkish Studies at the German Science and Politics Foundation.

Turkey has made it clear several times that it does not currently want to agree to Finland and Sweden joining - and has blocked the start of accession talks with the two countries. Sweden and Finland had previously officially applied for NATO membership.

Turkey has always justified its stance with alleged support from both countries for the banned Kurdish Workers' Party PKK and the Kurdish militia in Syria YPG. Turkey sees the Syrian YPG as an offshoot of the PKK, which is considered a terrorist organization in Turkey, Europe and the US. Turkey is taking action in northern Syria against the YPG - which is not listed as a terrorist organization in the USA and Europe. Turkey used its right to self-defense to counter allegations of violations of international law. In the morning, Erdogan said again that Turkey is concerned with protecting Turkey's borders and the country from attacks.

Turkey's definition of terrorism is "extremely broad and lax, and any act can easily be labeled terrorism," Cevik said. Ankara's general approach to NATO expansion is also damaging to Ankara's already tarnished image as a reliable NATO partner. Soner Cagaptay from the Washington Institute also assessed Turkey's veto threat as an attempt to assert its own national security interests with NATO partners.

Paul Levin, head of the Institute for Turkish Studies at Stockholm University, comes to a different conclusion: "You have to remember that the Kurdish question, the fear of the PKK, is real in Turkey," Levin told the Swedish news agency TT. "This is a deep-rooted anger shared by many beyond Erdogan's AKP party and those immediately around him." From a Turkish point of view, it is difficult to understand that PKK flags can be waved in Swedish squares.

According to diplomats, in addition to statements on the fight against terrorism, arms deals could also play a role. The government in Ankara wants to buy F-16 fighter jets in the USA - but a possible deal was politically controversial in Washington recently.

NATO is ready to talk: Secretary General Jens Stoltenberg called on the alliance states to take everyone's security interests into account and to stand together. "We are determined to address all issues and draw conclusions quickly," he said. In principle, the allies agree that this historic moment must be used for northern expansion. 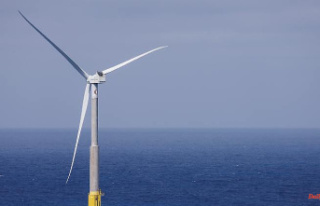