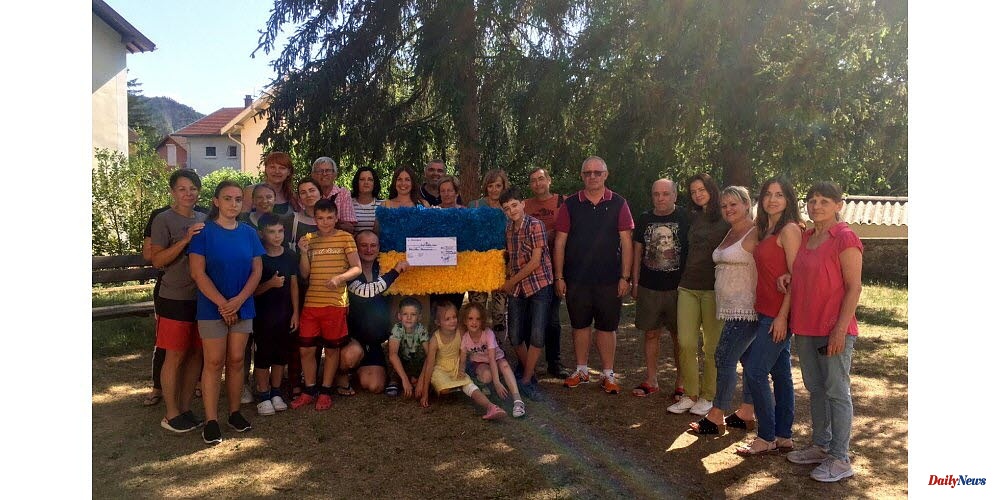 Thing promised, things due. Le Funambule, a theater company, had previously announced that part of their receipts would be donated to Ukrainian refugees living at the Ambroise Croizat former residence.

Friday afternoon saw elected officials from Vey, Ukraine, and their families present. Some actors from Le Funambule presented them with a check of 700 euros. It was an emotional moment for all.

This gesture and attention by a cultural association touched Ukrainians especially.

Claude Jund is the treasurer of Funambule. He said: "We wanted express our solidarity and make a gesture toward Ukrainian families. Also, our association was not meant to collect money.

Christian GilardeauTruffinet was elected mayor of Veynes. Rajaa Toussaint and Alain Causse, municipal elected officials, were also present. Herve Santana was touched by the gesture and offered to give the Funambule company "free access at the Quai des arts for a future performance in fall." This was a great announcement that offered new cultural perspectives and was appreciated by Funambule's actors.

1 Bavaria: Driver dies in a collision with a truck 2 Baden-Württemberg: cyclist overlooks the car and... 3 UNITED STATES. The police don't intervene when... 4 Health. High blood pressure can be a sign of a high... 5 Shot dead in office: Dominican environment minister... 6 Hesse: First hospital in passive house standard in... 7 Saint-Gervais-sur-Roubion. Drome provencale : The... 8 Saxony-Anhalt: fire in the malt factory in Köthen:... 9 Saxony: low buying mood: consumers save on groceries 10 Soccer / Justice Bribes, Blatter-Platini, Qatar ...... 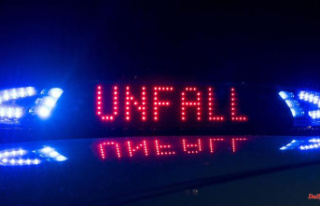 Bavaria: Driver dies in a collision with a truck