Liverpool FC keep their chance in the fight for the English football championship: Coach Klopp's team turns a deficit against FC Southampton and is thus hot on the heels of leaders Manchester City again. 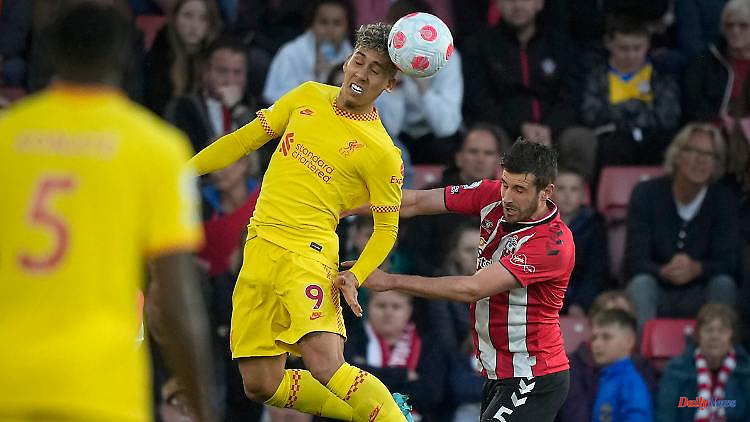 Liverpool FC keep their chance in the fight for the English football championship: Coach Klopp's team turns a deficit against FC Southampton and is thus hot on the heels of leaders Manchester City again.

Coach Jürgen Klopp and Liverpool FC keep the tension high in the fight for the English football championship until the last day of the game. Thanks to the 2-1 (1-1) win at FC Southampton on Tuesday evening, the Reds moved up to a point behind leaders Manchester City before the end of the season in the Premier League. Liverpool FC welcomes Wolverhampton Wanderers on Sunday (5 p.m.), while Manchester City plays Aston Villa at the same time. Should coach Pep Guardiola's team win against Villa, it would be their fourth championship in the past five seasons and eighth overall.

Three days after their FA Cup final success on penalties against Chelsea, the game in Southampton started with a damper for the almost completely changed Liverpool formation. In the 13th minute, Nathan Redmond gave the team of former Leipzig coach Ralph Hasenhüttl the lead with a remarkable long-range shot. Takumi Minamino (27') equalized for the Klopp team before the break. In the second half, Liverpool didn't take advantage of their superiority enough to shoot out a clearer success. So it was only the winning goal by the head by the ex-Schalke player Joel Matip (67th).

Liverpool could do the quadruple this season: they have already won the League Cup and the FA Cup. They also face Real Madrid in the Champions League final on May 28th. 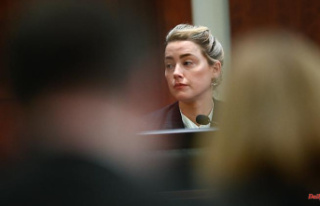