Violence against children in "Sparta"?: Festival withdraws Seidl film after allegations of abuse

The Austrian filmmaker Ulrich Seidl likes to provoke with his works. 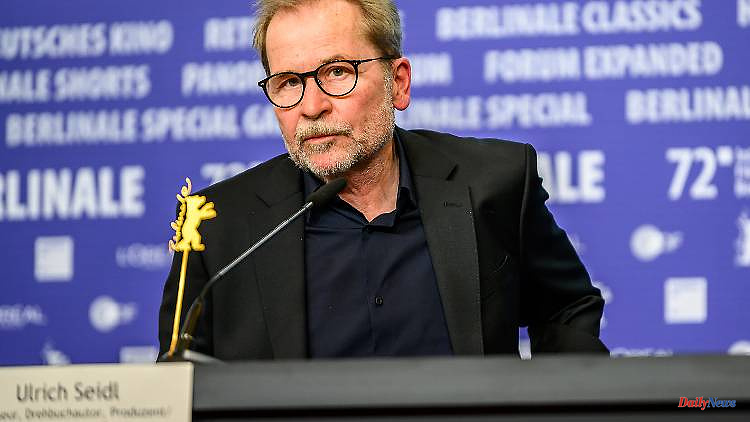 The Austrian filmmaker Ulrich Seidl likes to provoke with his works. Now he may have gone too far. The renowned Toronto film festival will not show its flick "Sparta" after allegations of abuse against children during filming. Seidl disagrees.

The Toronto International Film Festival has canceled the world premiere of the film "Sparta" by Austrian director Ulrich Seidl after allegations of abuse. "This film has been withdrawn," the Toronto International Film Festival wrote on its website. After a request from the AFP news agency, Seidl's production company declined to comment on the cancellation.

"Sparta" is about an Austrian judo coach who tries to overcome his pedophilia by starting a new life in a remote region of Romania.

According to a report by the magazine "Spiegel" from last week, based on statements by film crew members and children playing in the film, they are said to have been exposed to violence at the filming location. Parents also had their say in the report. They reported not being adequately informed about the subject matter of the film.

Seidl rejected the allegations. "Like all the other actors, of course, I never pushed the children and young people to do things in front of the camera that they didn't want to do," said the 69-year-old on his website after the publication of the "Spiegel" article.

No child was filmed "naked or in a sexualized situation, pose or context". "Scenes like this were never my intention nor were they filmed," the director wrote. During the shooting, "the limits of what was ethically and morally imperative were never exceeded".

Prosecutors in the Satu Mare district of north-western Romania, where the shooting took place, are investigating the allegations, court sources have told AFP.

"Sparta" is currently scheduled to be shown at the San Sebastián Festival in Spain, which begins on September 16th.

The eccentric Austrian director has been shocking audiences for 20 years with his unsparing looks at the dark side of society. His "Paradise" trilogy about sex, power and the cultural obsession with women's bodies premiered at the Berlin, Cannes and Venice film festivals. 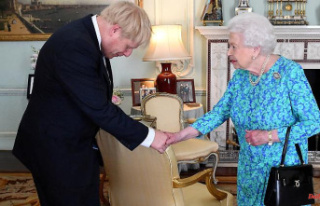 "This England" about the Corona crisis:...