The German Hospital Society (DKG) and World Medical President Frank Ulrich Montgomery have spoken out in favor of better education about monkeypox and warned against stigmatizing those who suffer from it. 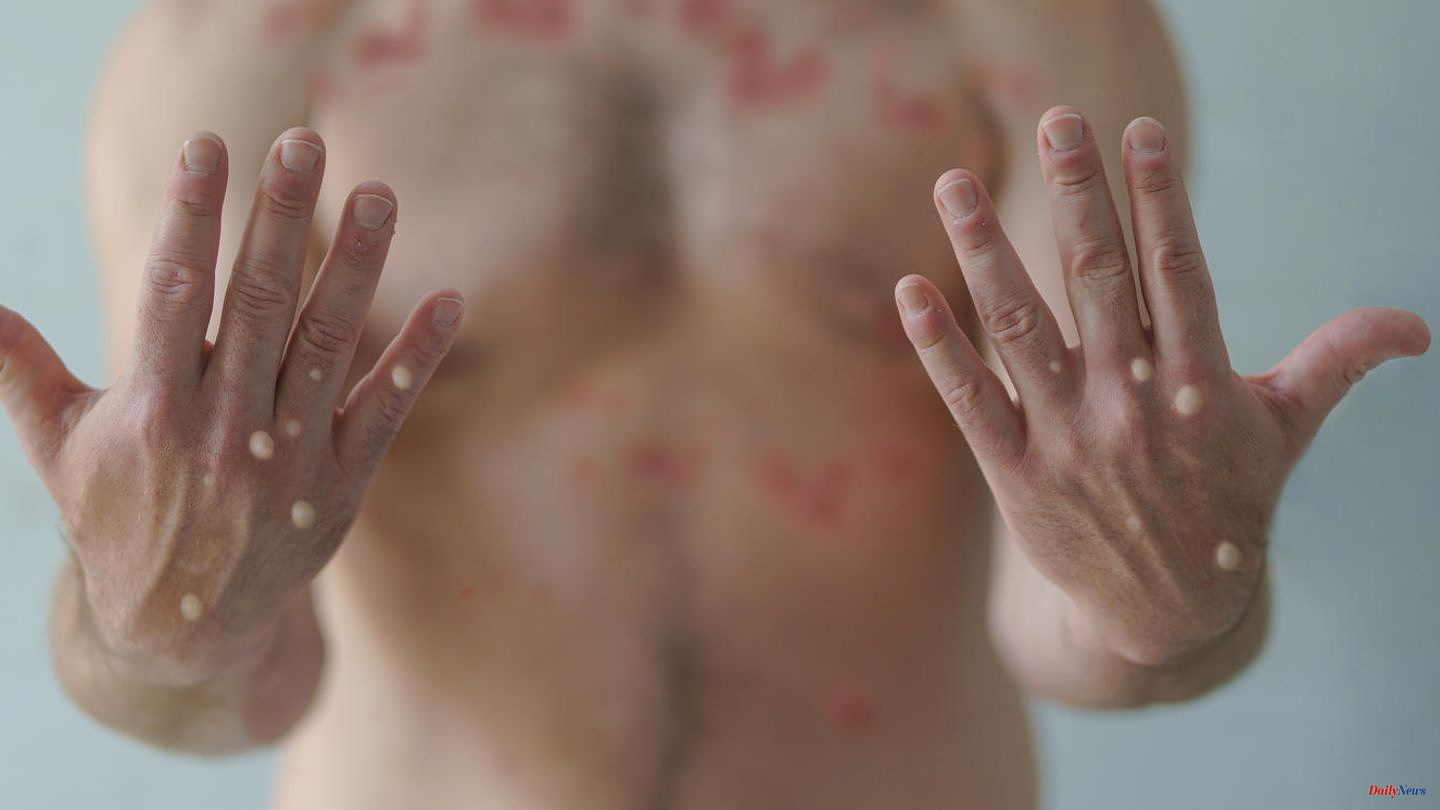 The German Hospital Society (DKG) and World Medical President Frank Ulrich Montgomery have spoken out in favor of better education about monkeypox and warned against stigmatizing those who suffer from it. "We have to be clear that education and prevention are particularly important now and that early access to diagnostic and therapeutic options is essential," said Deputy DKG Chair Henriette Neumeyer to the newspapers of the editorial network Germany on Tuesday.

"The stigmatization of sick people must be counteracted as a matter of urgency, since only then is effective containment possible," Neumeyer continued. The goal must be to stop the further spread in order to protect vulnerable groups in particular, such as people with weak immune systems. "Infections must be recognized quickly, and we urgently need to expand the range of vaccinations for risk groups."

The chairman of the World Medical Association, Montgomery, also called for better information about monkeypox. "There is absolutely no reason for the sick to be stigmatized," he told the RND newspapers. "What we really need are good, understandable educational campaigns - both for groups of people at risk and for the entire population."

The federal government has meanwhile made it clear that it does not want to order any more monkeypox vaccine doses for the time being. "Further vaccine orders are currently not planned," a spokeswoman for the Federal Ministry of Health told the RND newspapers. "Currently, only the vaccine Jynneos from the company Bavarian Nordics is available for immunization against monkeypox," she continued. "The current challenge is that global demand for the vaccine exceeds supply and the manufacturer's ability to deliver is temporarily limited."

The German Aidshilfe recently called for one million vaccine doses against monkeypox in Germany. The federal government has so far ordered only a quarter of this number.

"The federal government has ordered a total of 240,000 doses of the Jynneos/Imvanex vaccine as part of a national procurement, of which the first tranche of 40,000 vaccine doses of Jynneos was delivered to the federal central warehouse in mid-June," said the ministry spokeswoman. "The remaining 200,000 doses of monkeypox vaccine from national procurement are expected in September 2022."

The World Health Organization (WHO) has declared a global health emergency because of monkeypox. Since the beginning of May, more than 18,000 cases of monkeypox have been registered outside Africa, most of them in Europe. Recently there have also been several deaths related to the virus: in Africa, where the disease was first detected in humans in 1970, Spain, India, Brazil and Peru. Men who have sex with other men are particularly affected by infections.

1 Transport by rocket? This is how DHL imagines the... 2 Ben Affleck and Jennifer Lopez: It says so on their... 3 "Spearhead this mob": Long prison sentence... 4 The night of the war at a glance: Zelenskyj: First... 5 China discusses no-fly zone: Pelosi could land in... 6 "Justice done": US kills al-Qaeda boss al-Zawahiri... 7 Abrupt end of F1 dream ?: Schumacher faces weeks of... 8 Man, animal, bike: This is how cycling with a dog... 9 Top model in the driving report: Kia EV6 GT - unusually... 10 Mecklenburg-Western Pomerania: basement fire in prefabricated... 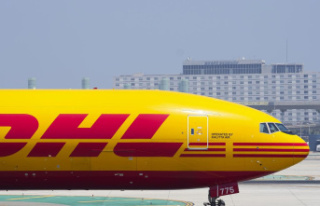 Transport by rocket? This is how DHL imagines the...