In "Germany's next top model" she is ahead this year. 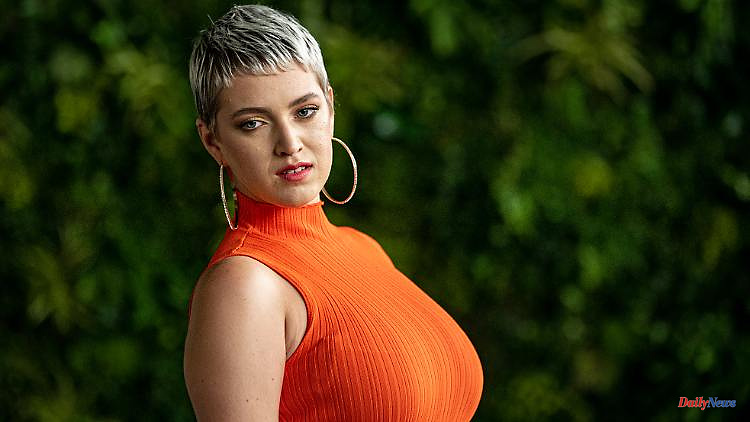 In "Germany's next top model" she is ahead this year. And love is apparently going well for Lou-Anne Gleißenebner-Teskey. This is how she officially introduces her new boyfriend. The two sparked via Tinder – even though he is “a few centimeters smaller” than her.

After her victory at "Germany's next top model" (GNTM), Lou-Anne Gleißenebner-Teskey actually has enough to do with catwalk work. But despite everything, there should always be time for love. And so the 19-year-old now promptly presents her new friend.

Gleißenebner-Teskey told the "Bild" newspaper that she had been with footballer Cameron McGregor since June. The two met through the dating app Tinder. "I immediately noticed him visually," says the Austrian in an interview with the newspaper. "However, I was also a little unsure because he is a few centimeters smaller than me."

After several messages and video calls, they met for the first time in a restaurant in Düsseldorf, Gleißenebner-Teskey continues. "He picked me up from the main train station like a gentleman and took my suitcase straight away. Of course that flattered me."

In fact, the two would have known each other before their GNTM victory, Gleißenebner-Teskey reveals. So he accompanied her to the GNTM final in May – but they only became a couple in June. "In the beginning he didn't really want a permanent relationship. When he asked me one question, I was very perplexed and asked several times if he was really sure," the model reveals.

The footballer, who is under contract with the fifth division club TuRU Düsseldorf, comes from New York. It is now planned to spend Christmas there with both families, reports the "Bild" newspaper. 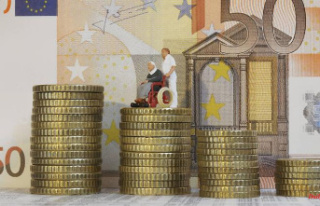