On Thursday, Russian President Vladimir Putin compared his strategy to that of Tsar Peter The Great who invaded part of Sweden's territory and part of Estonia and Latvia. 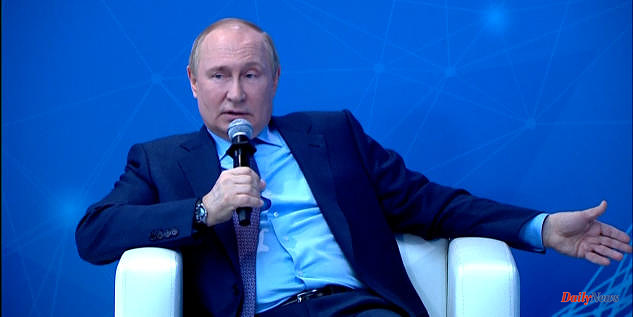 On Thursday, Russian President Vladimir Putin compared his strategy to that of Tsar Peter The Great who invaded part of Sweden's territory and part of Estonia and Latvia.

"We just visited an exhibit dedicated to the 350th anniversary Peter the Great. It's incredible, but it seems almost nothing has changed. (...) Peter the Great commanded the Northern War for 21 year. It felt like he was taking something from Sweden by fighting it. He wasn't taking any, he was overtaking," Vladimir Putin said to young entrepreneurs during a meeting in Moscow before the Saint Petersburg International Economic Forum.

The defeat of Sweden in the Great Northern War (1700-1721) made Russia the dominant power in the Baltic Sea, and an important participant in European affairs.

Russia celebrates the birthday of Tsar Peter The Great on Thursday. He worked to bring Europe closer to the empire. This is an echo of the past, which clashes three centuries later in full discord between Moscow and West due to the conflict in Ukraine.

The UN High Commissioner for Refugees (UNHCR), Thursday said that nearly 5 million Ukrainians were registered in 44 European countries as refugees since the February 24 Russian invasion. Many more people have fled the country, more than 7.3million crossings of the border without return were recorded at the Ukrainian borders on June 7. UNHCR reports that 2.3 million people have returned. 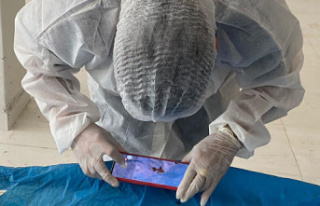