Some young people still feel stigmatized by society for choosing vocational training over a university degree. 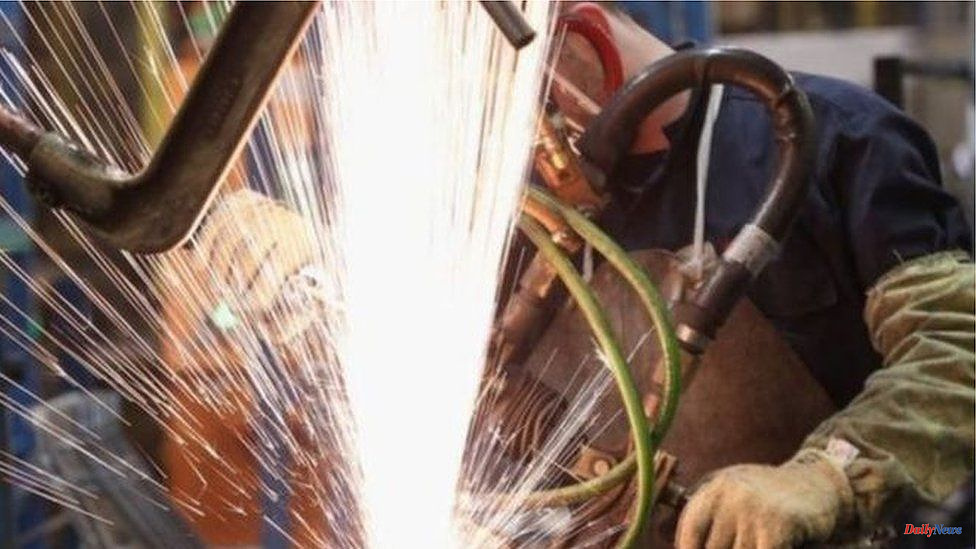 Some young people still feel stigmatized by society for choosing vocational training over a university degree.

This is one of the main findings of the Department for the Economy's (DfE) research.

It was suggested that some people were subject to a culturally-perpetuated stigma of not being able to go to university.

This meant that studying in an FE college was often viewed as a "plan B" instead of going to university.

This research looked at perceptions of Level 5 and 4 qualifications in Northern Ireland.

Level 4 and Level 5 qualifications are intermediate between A-Levels or an undergraduate degree.

While many are taught at FE colleges, some are taught in universities.

In the last two years, a record number of Northern Ireland school leavers have entered university.

However, there has been a notable drop in the number school-leaving students entering FE colleges.

Recent Stormont strategies for 14-19-year-olds in education call for greater "parity of esteem". This refers to the distinction between academic and technical qualifications.

The new research revealed that sixth-form students did not value vocational education as highly as university education.

According to the report, there is still a preference for university-based studies (over FE) as well as a stigma around vocational education and training in general.

It stated that "this less favourable comparison, and the inevitable societal stigma appear to be reinforced both in school, by peers or teachers and at home by parents or family members."

This is evident in a number of comments that were made by researchers.

One teacher stated, "When you mention apprentice or any other A-Level or university to parents, you just see them face and say you think their child's a failure."

Another teacher stated that "Too many people from Northern Ireland still believe that only the A-levels to-degrees route is acceptable."

Agri-food employers said, however, that there was still some academic snobbery among his employees about vocational qualifications.

The report stated that "many interviewees spoke out about the need to change attitudes, market vocational qualifications' positive outcomes and promote alternative routes to school to employment."

Research also revealed that schools were inconsistent in providing advice to students about pursuing technical or vocational qualifications.

The report stated that "At its worst there was a perception among certain participants that certain schools actively discouraged or even 'block" FE colleges coming in to speak with their pupils. This perpetuates the sense 'otherness associated with vocational qualifications."

It noted that many people have poor knowledge and awareness of Level 5 and 4 qualifications.

"School students (from grammar and non-grammar) noticed a strong university bias during their career planning sessions."

It was positive that vocational students valued the ability to combine work experience and learning.

Employers also stated that graduates who have taken these qualifications are more likely to be able to work hard and get their hands dirty than those who did not.

According to the report, there was a need for a website that provided information and allowed students apply for all vocational courses, just like UCAS applicants.

The Department for the Economy report was based upon the opinions of nearly 600 sixth-graders, students at FE colleges, parents, teachers, and smaller focus group interviews.

Researchers from Stranmillis University College in Belfast conducted the research and wrote the report. The work was done from January through May 2022. 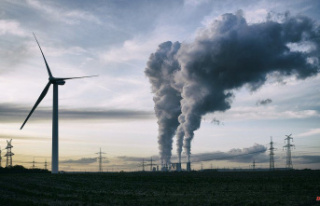