Volleyball/Nations League. Victory for the Blues and qualification for the quarters

Andrea Giani's men have now qualified for the quarter-finals after having competed for three days. 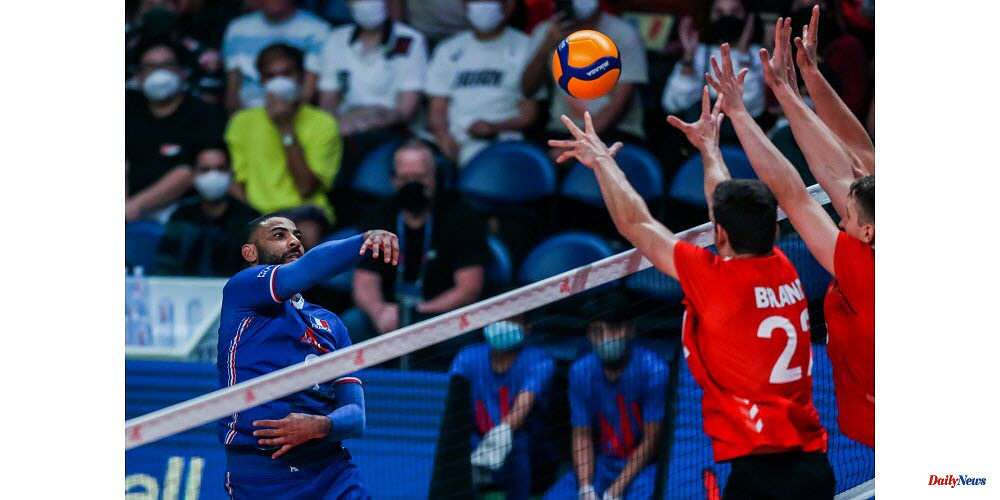 Andrea Giani's men have now qualified for the quarter-finals after having competed for three days. The men will fly to Bologna in Italy where the remainder of the competition will be held from July 20-24.

The Olympic champions in Tokyo will now be focusing on the preparation for their quarterfinal. Their opponent is not yet known.

Since 2018, the France team has reached the final stage of the competition. The Blues have won the World League, an ancestor to the VNL twice before in 2015 and 2017.

The 2022 edition VNL is a preparation for the World Cup. It will be held in Slovenia and Poland at the end of August/beginning of September. 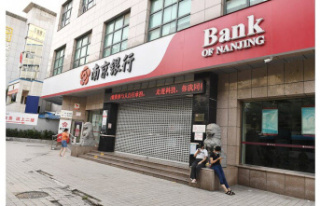 China. Henan is the only place where protests against...