Randy Gregory pulled out of an agreement with Cowboys in free agency early. 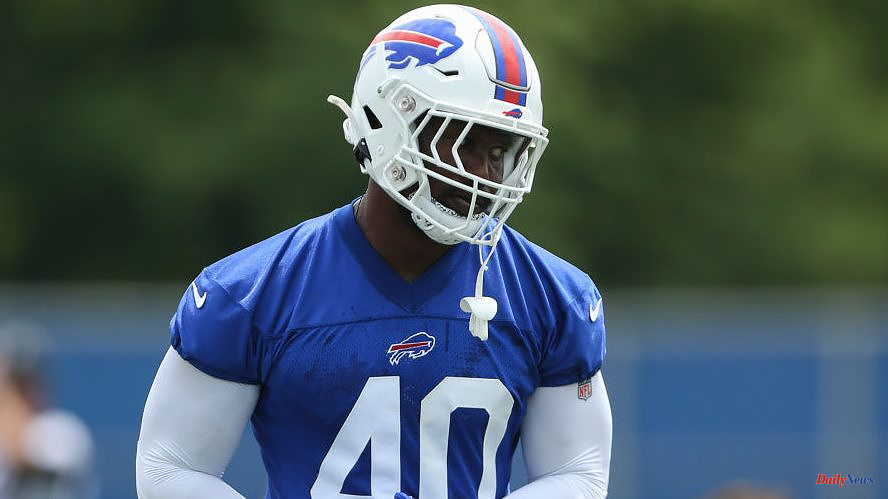 Randy Gregory pulled out of an agreement with Cowboys in free agency early. There was word that NFC East was looking into Von Miller as a possible pass rusher.

Miller also received a Rams offer that included two years guaranteed. He told Pompei that while he would consider taking less to play for the Cowboys he didn't think it was worth the same amount as the Bills offer. The offer was for a six-year contract worth $120million with $51.4 million guaranteed over the first three years.

Miller stated, "I told them that I was willing to go to the Cowboys." I would have paid less to travel to Dallas, it's Dallas. But that's not what I would do. 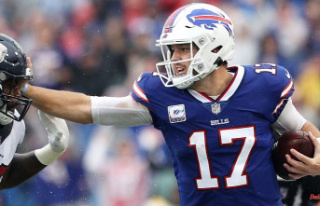