In view of the prospect of rising interest rates, Vonovia SE is preparing to sell residential portfolios worth EUR 13 billion. 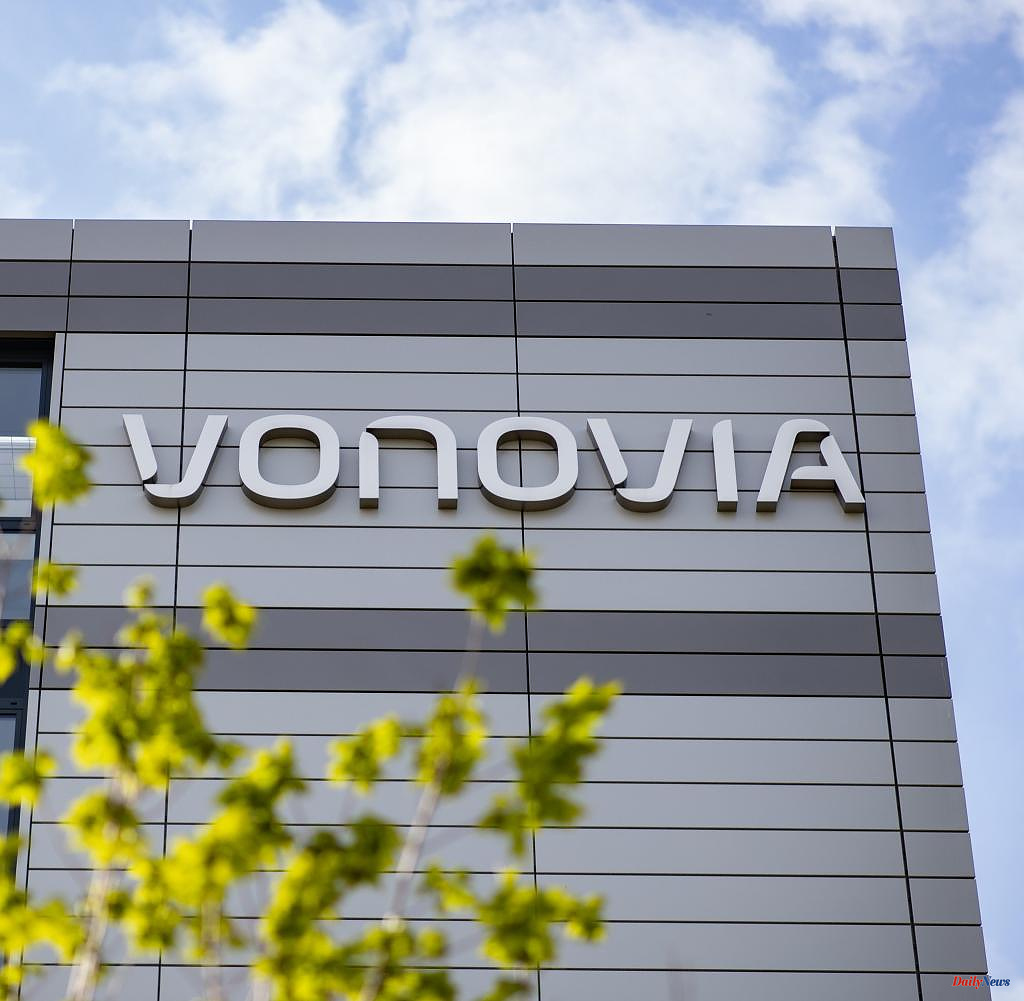 In view of the prospect of rising interest rates, Vonovia SE is preparing to sell residential portfolios worth EUR 13 billion. The Bochumer want to repay debts without having to raise fresh capital. Thousands of homes are affected.

In addition, a takeover of the ailing competitor Adler Group for Germany's largest real estate group is no longer an option. "The markets have changed and that's why the original idea of ​​taking over the Adler Group is definitely off the table for us," said company boss Rolf Buch.

A few months ago, Vonovia became the largest shareholder in industry rival Adler Group, which had gotten into trouble. Vonovia secured a 20.5 percent stake in the competitor by realizing a pledge.

Rising interest rates are fundamentally a problem for real estate companies in Germany because they drive up the costs of the sometimes high proportion of debt financing and put pressure on valuations. So far, however, Vonovia has continued to benefit from the high demand on the market and has been able to increase rents and valuations.

Vonovia will have debts of around EUR 4.2 billion due next year, and EUR 3.6 billion in 2024. In a presentation to investors, the company clarifies that raising new equity and debt is currently not a viable option. Vonovia's share price has fallen by more than 35 percent this year. The company's debt burden has worried shareholders since the European Central Bank raised interest rates for the first time since 2011.

Vonovia owns almost 550,000 apartments, mainly in Germany. The presentation states that around half of the targeted sales revenue should come from apartment buildings, while apartments should account for 5.5 billion euros. Partnerships with new groups of investors are also possible. Vonovia could sell shares in portfolios, but retain a majority stake and continue to act as manager.

In the first half of the year, Vonovia increased rents by one percent due to market conditions. After the integration of Deutsche Wohnen, adjusted profit rose by 37 percent. FFO per share increased by 5.5 percent. The level of debt, meanwhile, fell by 2 percentage points to 43.3 percent at the end of December. 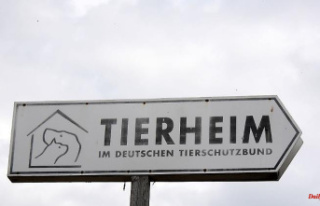