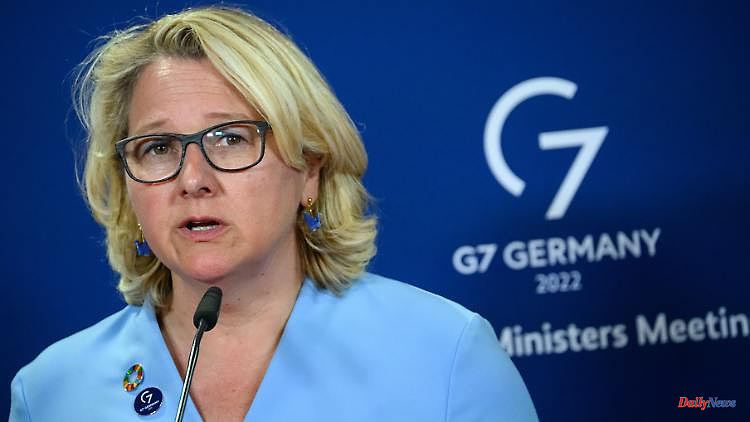 The G7 countries want to ensure food security worldwide. Due to droughts, high inflation and the Ukraine war, many countries, especially in the Third World, are threatened with famine. Now donor rounds are supposed to raise money for grain deliveries.

With an alliance for global food security, the leading Western industrial nations (G7) want to counteract a serious supply crisis as a result of the Ukraine war. The project launched in Berlin by the G7 development ministers is intended to ensure additional money and close coordination of food security measures. "As a result of Russia's war of aggression in Ukraine, the global food situation has deteriorated dramatically. The worst famine since the Second World War is looming," said Development Minister Svenja Schulze, who initiated the project together with World Bank President David Malpass.

Russia is blocking shipments of wheat from Ukraine by ship, on which many countries in Africa and Asia depend. The food alliance led by Western countries is also seen as a reaction to a diplomatic vacuum. Actually, the Food and Agriculture Organization of the United Nations (FAO) has a global mandate for food and agriculture, but it is led by a representative of China and so far has not developed any effective or even visible engagement. The veto states Russia and China have considerable influence in UN organizations.

According to the Ministry of Development, further partners are now to be won in order to find an answer to the food crisis. Donor rounds are expected to be organized to provide financial aid. There are several problems with the grain supply. Rising prices are already causing problems for the poorest. A prolonged war also poses problems with the available quantities of grain, especially since drought can reduce harvest quantities in some parts of the world. Famine can quickly pose a threat to political stability.

Schulz called for action to be taken quickly, decisively and jointly, and to ensure that the grain reached the starving quickly. "But we also want to ensure that the structures are changed in the long term so that developing countries can provide for themselves to a greater extent in the future instead of being dependent on the world market," she explained.

In addition to the World Bank, the G7 countries and the EU Commission, supporters include the UN Global Crisis Response Group, Norway, Denmark, the African Union, the UN World Food Program (WFP) and the International Fund for Agricultural Development (IFAD). The alliance is also open to the private sector and civil society organizations. At the beginning of the year, Germany took over the one-year presidency of the G7 from Great Britain. The group includes Germany, France, Great Britain, Italy, Japan, Canada and the USA. The European Union also takes part in the meetings of the G7.

1 Barcelona, ​​Inter, Rangers: Who has to be afraid... 2 Fallen Steelworks in Mariupol: The resistance was... 3 Back on track after criticism: Russian military expert... 4 Smachnoho: Ukrainian Syrniki - Cooking with Anastasia 5 Mutti's house should believe in it: Leni Klum... 6 Sanctions must be lifted: Russia only opens Ukrainian... 7 What Terodde now has to prove: Flick puts the second... 8 In case of skin changes to the doctor: monkeypox detected... 9 Friends should get something: British couple wins... 10 Motive is still unclear: 21-year-old shoots at school... 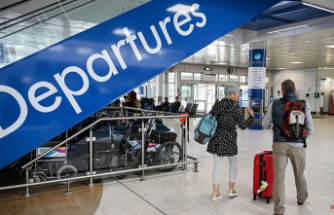 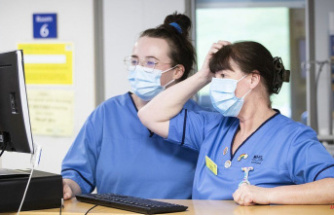 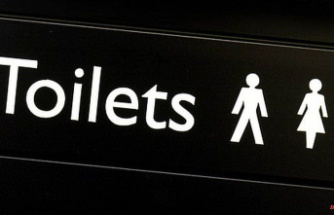 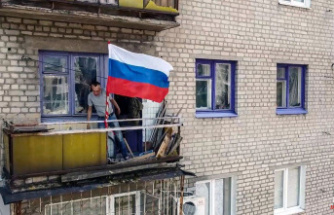 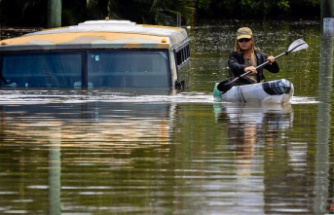 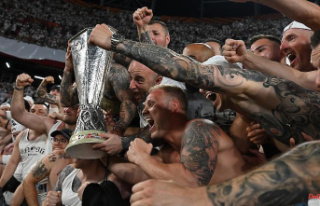 Barcelona, ​​Inter, Rangers: Who has to be afraid...