War in Ukraine. How does NATO's Romanian base look from where Emmanuel Macron is heading?

French President Emmanuel Macron will visit the NATO base Mihail-Kogalniceanu, in the seaside resort of Constanta on Tuesday. 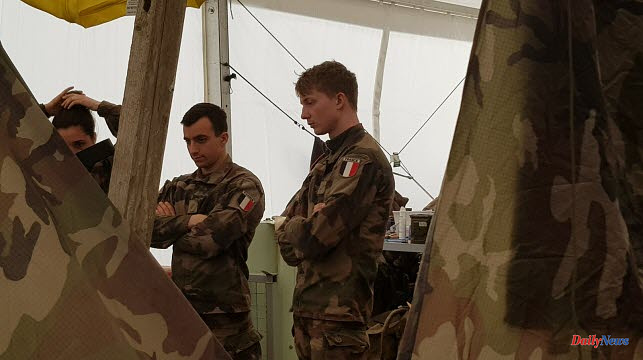 French President Emmanuel Macron will visit the NATO base Mihail-Kogalniceanu, in the seaside resort of Constanta on Tuesday. There 500 French soldiers were deployed four days after the Russian invasion.

The mission "Eagle" is part of NATO's enhanced vigilance position (eVA). It aims to deter the Russian advance in Ukraine.

The spearhead battalion (Spearhad Battalion), perfects its training each day and maintains an operational level of coordination with the Romanian army. Commanding the French soldiers are Colonel Vincent Minguet (commanding officer of the 27th BCA), alpine hunters from Annecy, soldiers with the 126th Infantry Regiment from Brives, the 4th Chasseurs Regiment from Gap, and the 93rd Varces Mountain Artillery regiment. In March, the corps commander stated that they were not ignoring any scenario, even a potential confrontation with Russia.

The relief of these men is underway, and a rise of power with increased Leclerc tanks (VBCI) and armored infantry vehicle (VBCI) presence is planned for the next few weeks. Additional French elements are also located in Cincu (northern Romania), and a liaison détachment is in Bucharest. 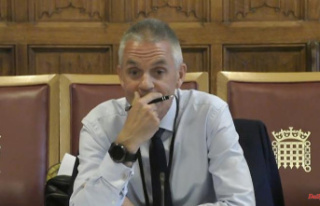