The Russian war of aggression against Ukraine is entering its 147th day. 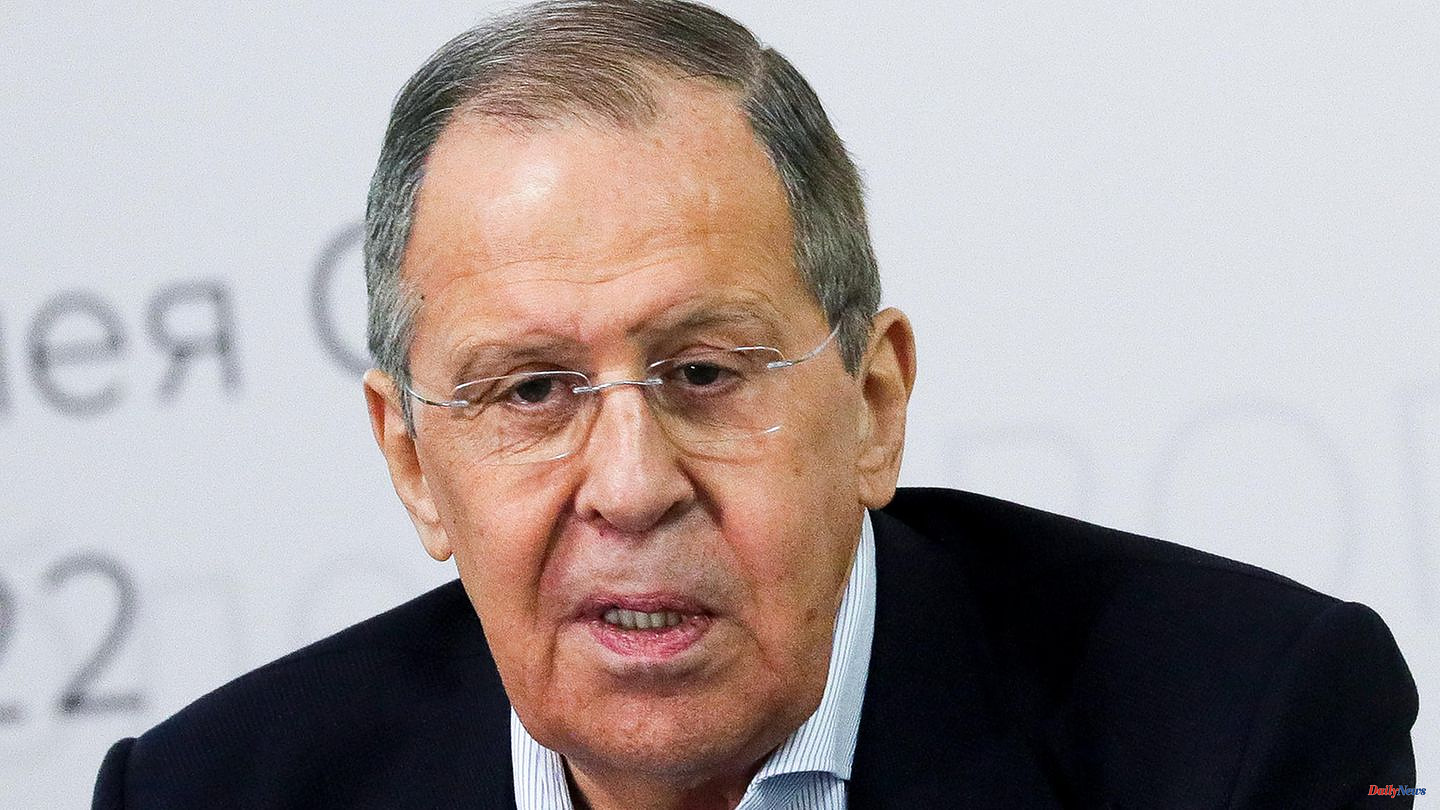 The Russian war of aggression against Ukraine is entering its 147th day.

Kremlin chief Vladimir Putin warns Europe of further falling gas supplies from Russia. If the turbine for the Nord Stream 1 pipeline repaired in Canada does not arrive in Russia soon, the daily delivery volume will fall even more, he said at a meeting in Tehran at night, according to the Russian state news agency TASS. While Russia's army is waging war in Ukraine, on his second trip abroad since the invasion began, Putin posed as an ally of Syrian President Bashar al-Assad and called for the inviolability of Syria's borders.

Meanwhile, Ukrainian President Volodymyr Zelenskyy is reorganizing his security apparatus and unveiling a new commission to monitor the use of Western weapons. Zelenskyj's wife Olena campaigned in Washington for further military aid. 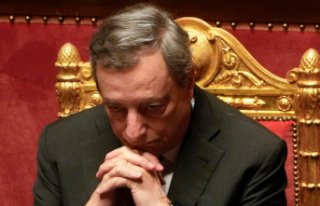 Despite victory in the vote: Italy's Prime Minister...