War in Ukraine: The United States increases its military assistance, but the situation in the Donbass is complex

On Tuesday, May 31, the United States declared that it would increase its support for Ukraine. 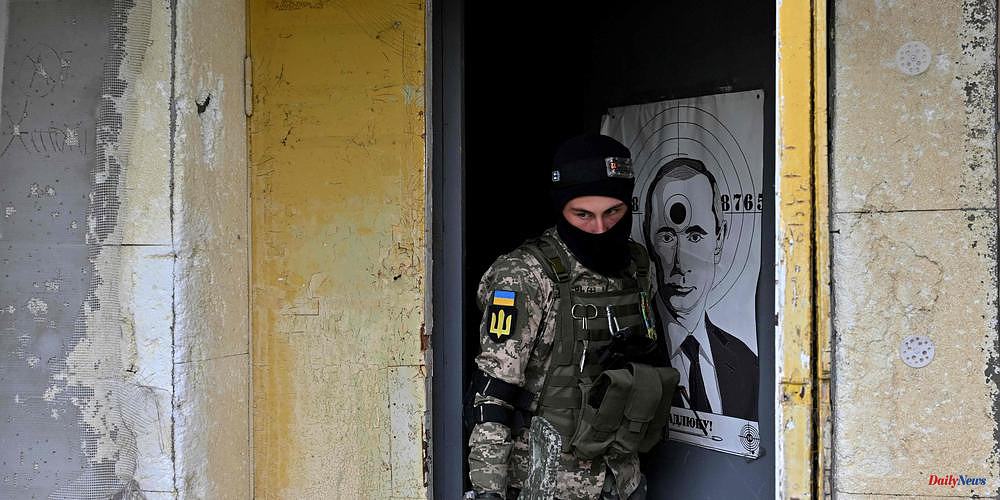 On Tuesday, May 31, the United States declared that it would increase its support for Ukraine. According to the United States, "More advanced missile system" will be sent to Severodonetsk where a chemical plant was attacked by Russian forces. Joe Biden, the US President, stated that his country will also supply ammunition that will enable them to hit more targets in Ukraine.

According to a White House senior official, it is Himars (High Mobility Artillery Rocket System), which is to say multiple rocket launchers mounted onto light armored vehicles with a range around 80 km. The equipment is part of an expanded component of US military aid to Ukraine that totals $700 million.

In an effort to avoid being seen as co-belligerent Mr. Biden insists that he "doesn't encourage" or "doesn't empower Ukraine to strike on Russian territory". Specialists believe that the Himars could alter the military balance on the ground while the Ukrainian army appears to be retreating into the Donbass, in spite of Moscow's firepower.

Russian forces are poised to seize Severodonetsk in this region of eastern Ukraine. They "control most" of it, the governor of Lugansk Region, Sergey Gaidai announced Tuesday. . After a Russian strike struck a chemical plant, the latter urged residents of the "90% demolished" city to shelter and prepare face masks in soda solution.

"But on the day 97 of such a conflict, it is no surprise that for the Russian military and for the Russian commanders, as well as for the Russian soldiers any madness would be acceptable," Volodymyr Zelensky, Ukrainian President, commented. Because the fighting is too dangerous to allow civilian evacuation, the governor declared that "no way" of leaving the city on Tuesday.

According to the Norwegian Refugee Council, (NRC), a non-governmental organization whose main staff was located in Ukraine until the Russian invasion on February 24, 12,000 civilians could still be living in the city. Ganna Malyar (Ukraine's Deputy Defense Minister) said that Moscow has one goal: "to encircle Ukrainian soldiers and complicate the situation. This is generally known as a cauldron." They have failed so far, as the Ukrainian army resists with great power.

The south is where the Ukrainian forces claim to have regained ground. This includes the area around Kherson, which is a region near Crimea that was under Russian control in March. The absence of diplomatic talks does not indicate any ceasefire in the immediate future, even if it is punctual. 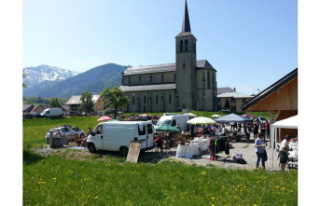