On July 28, two Russian women were refused entry to the Château de Vincennes because of their origin. 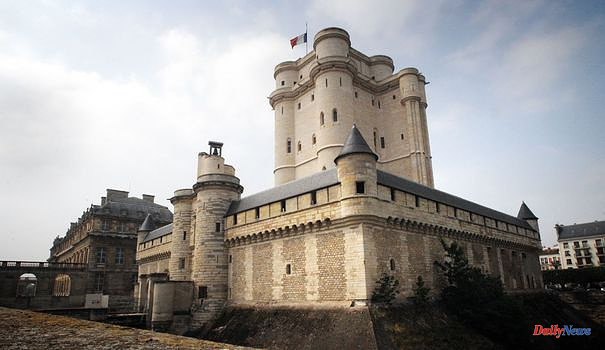 On July 28, two Russian women were refused entry to the Château de Vincennes because of their origin.

This castle, located south-east of Paris, notably contains one of the centers of the Historical Defense Service (SHD), whose libraries and archives are accessible to the public under certain conditions.

One of the two young women, a 31-year-old professional journalist, had testified to AFP that she had been "upset" by this ban. Arrived in France "five months ago", she had "precisely" fled Russia because she was "opposed to the war", she confided.

On Monday, a department of the Ministry of the Armed Forces justified this ban by an "internal directive" taken "following the invasion of Ukraine" to restrict "access to the military premises of the ministry" for Russian nationals.

On Tuesday, the office of the Minister of the Armed Forces, Sébastien Lecornu, contacted AFP to clarify its response, ensuring that the tourist places dependent on the ministry still remained open to Russians.

The episode at the Château de Vincennes thus falls under an "indiscriminate application" of the rule enacted "in February for all military installations", explained the cabinet.

"It goes without saying that (this rule) cannot be applied in the same way for strategic buildings as for places open to the public such as museums", he insisted.

The Château de Vincennes but also the Air and Space Museum, the Invalides... can therefore always welcome tourists and Russian immigrants.

"The Minister of the Armed Forces asked that we clarify this directive with the agents of these places to avoid any incident" such as that of the Château de Vincennes, added his cabinet, which was not aware of any other case. similar.

On the other hand, access to "strategic buildings" has been strictly restricted for Russians since February.

Moscow and kyiv have been at war for more than five months.

France crossed the threshold of 100,000 Ukrainian refugees in early August. According to INSEE (National Institute of Statistics), 73,500 Russian immigrants lived in France in 2021.

1 News from medicine: Neither vaccination nor infection... 2 Missing person in Bavaria: dead found in Echinger... 3 Health policy: "No to the demagogic project of... 4 Supercup: Without Kostic against Real: Harmony between... 5 Reportage: Bentley classic car meeting on the Isle... 6 Lance Armstrong: The former cyclist got married 7 'Highly Capable Allies': US ratifies Sweden... 8 Animal is trapped in the lock: 24 divers begin Beluga... 9 Series of murders of Muslims: US police arrest suspect 10 US top politician: Pelosi defends Taiwan trip - and... 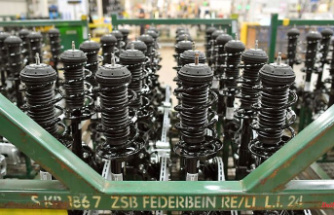 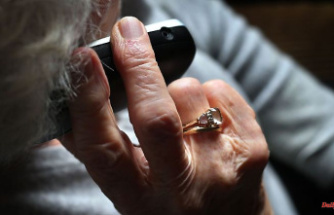 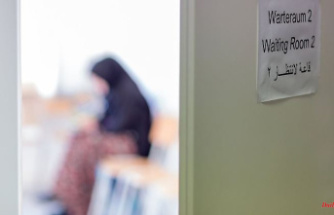 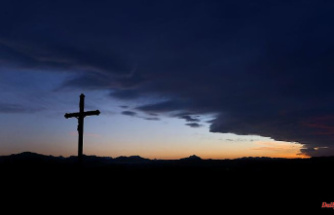 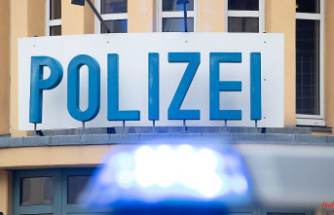 North Rhine-Westphalia: son is said to have attacked parents: police are looking for witnesses
BREAKING NEWS 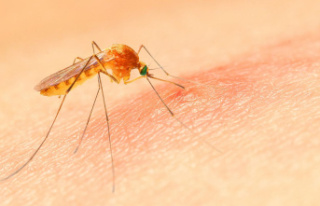 News from medicine: Neither vaccination nor infection...