At Lufthansa, a pilots' strike has come a step closer. 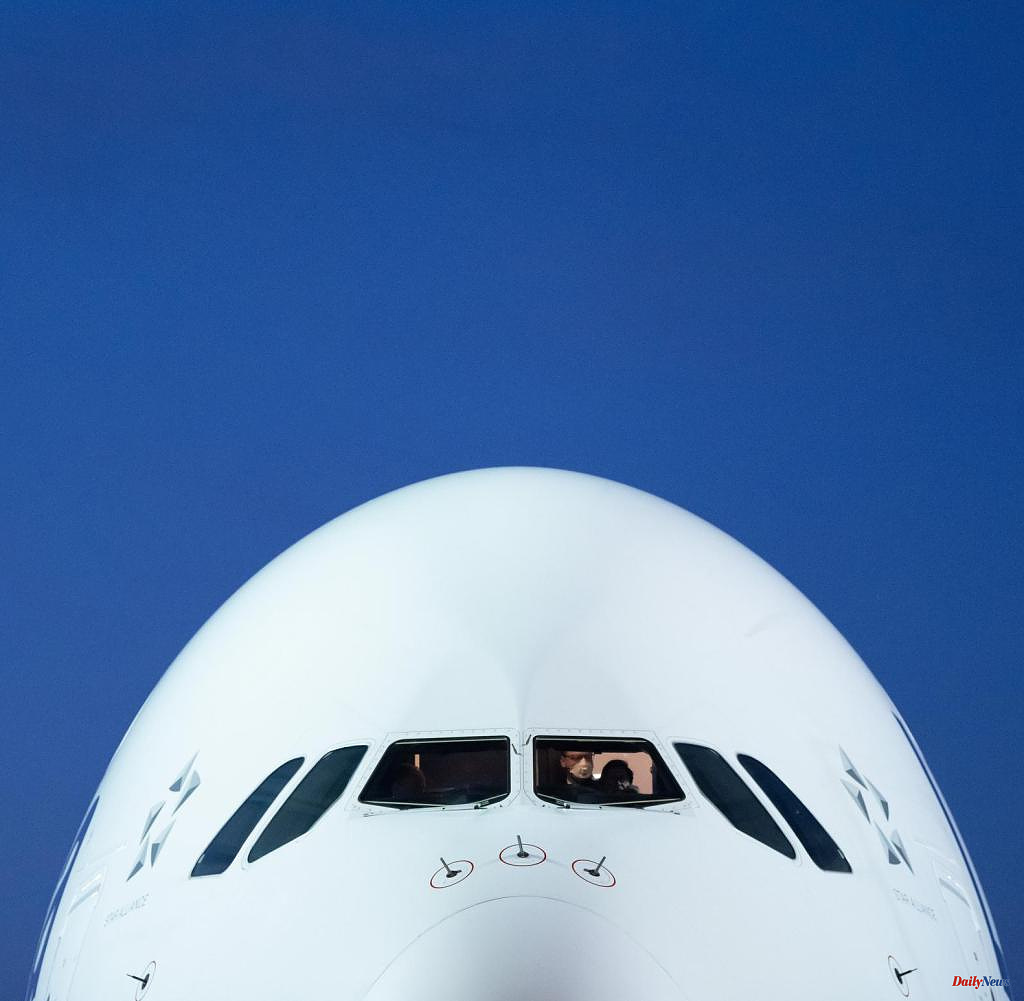 At Lufthansa, a pilots' strike has come a step closer. In a ballot, the voting members of the Cockpit Association (VC) voted in favor of a labor dispute with a very clear majority. The union reported on Sunday after counting the votes.

This means that a strike by around 5,000 pilots at the Lufthansa core brand is possible with immediate effect, but this was not initially requested from the Executive Board. Even before the count, the VC tariff expert Marcel Gröls had explained that it was initially a "warning signal" to the Lufthansa board. "Good offers" are now expected from the management.

At Lufthansa Passenger Airlines, 97.6 percent of participants voted for a strike. At the freight subsidiary Cargo, approval was even higher at 99.3 percent. Only on Wednesday did the Verdi union almost paralyze the flight operations of the largest German airline with a warning strike by ground staff. More than 1,000 flights were canceled and around 134,000 passengers had to change their flight plans.

Background are the deadlocked collective bargaining. The group tariff commission of the pilots recently declared them to have failed. VC is demanding 5.5 percent more salary for the cockpit staff of the core brand Lufthansa and the freight subsidiary Lufthansa Cargo as of July 1 and automatic inflation compensation from 2023. There are also structural demands such as a uniform tariff structure, which make an agreement particularly difficult. This currently affects around 5,000 pilots, by the end of the year around 400 will leave the company after the severance program launched during the Corona crisis.

Lufthansa's goal is to limit personnel costs - with salaries for flight captains well over 200,000 euros a year. The airline argues that it cannot compete with low-cost airlines otherwise. After the loss-making years of the Corona crisis, the group wants to achieve a return on sales of eight percent by 2024.

In the spring, Lufthansa founded a new flight operation, “Cityline 2”, with lower tariffs than in the core brand. "Only to circumvent collective agreements," Gröls told the "Spiegel" last week. The top management is artificially separating the team instead of creating a powerful, uniform organization. "The goal should be to set the benchmark for the best remuneration and to introduce other groups of employees," Gröls demanded.

1 Alexa and Alexander Waschkau: What makes conspiracy... 2 Gina Rodriguez: "Jane the Virgin" star is... 3 Cost explosion at the Darmstadt particle accelerator 4 Space: Remains of a Chinese rocket crashed into the... 5 And where is the conductor, Pietari Inken? 6 Dozens of dead prisoners of war: Red Cross has no... 7 After Oscar slap: Chris Rock gives Will Smith nasty... 8 Attention consumers: That will change in August 9 Moon could disturb Perseids: Saturn is particularly... 10 Mecklenburg-Western Pomerania: Three people injured... 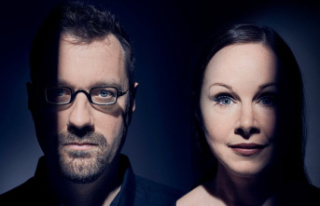