Was a founding member: "Bon Jovi" bassist died at the age of 70

Together with Jon Bon Jovi, Alec John Such founded a band that should not be missing from any 80s playlist. 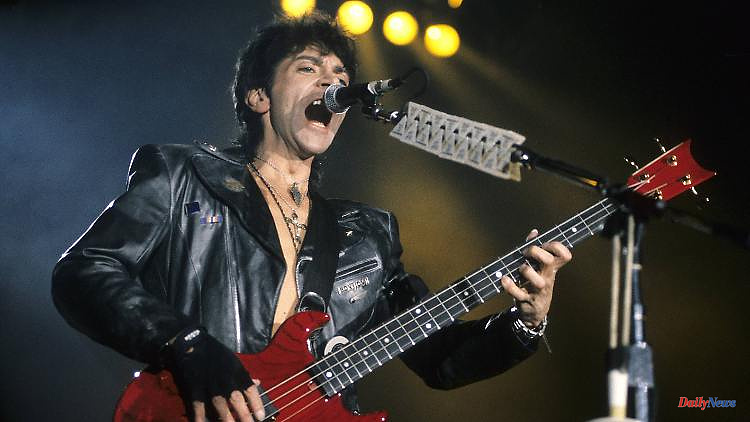 Together with Jon Bon Jovi, Alec John Such founded a band that should not be missing from any 80s playlist. He has now passed away at the age of 70. His former bandmates share memories of the bassist with their fans, writing "it's been an honor and a pleasure to share the stage and life with you."

The rockers of the US band Bon Jovi mourn the loss of their former bassist Alec John Such. They are "heartbroken" at the death of their dear friend, the band said on their website and social media. As a founding member, he contributed significantly to the formation of the band. "Alec was always wild and full of life," it continues. Nothing was initially known about the cause of death. The musician was 70 years old.

Frontman Jon Bon Jovi writes: "We will miss him very much" and at the same time gives an insight into the band's beginnings. So the bass player played a major role in the fact that the band members got to know each other at all. According to the band's singer, he was a childhood friend of drummer Tico Torres and brought guitarist Richie Sambora to a gig.

Such and Sambora had previously played together in a band called The Message. He was also well connected in the New Jersey music scene. He was the manager of the Hunka Bunka Ballroom and even booked Jon Bon Jovi to perform before they later played together.

Keyboarder David Bryan, who founded the band in 1983 with Jon Bon Jovi, Torres and the two guitarists Dave Sabo and Sambora and Such, paid tribute to the deceased on Twitter: "It was an honor and a pleasure to share the stage and life with you share," wrote the musician.

The band rose to fame in the 1980s with hits like "Runaway", "Livin' on a Prayer", "You Give Love a Bad Name" and "Wanted Dead or Alive". Such split from the group in 1994 but was with the band Bon Jovi inducted into the US Rock and Roll Hall of Fame in 2018. 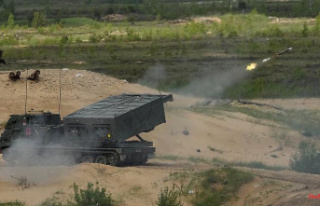