"We are proud of you": Prince William comforts the English national team

After losing the World Cup match against France, the title dream for the English national football team has burst. 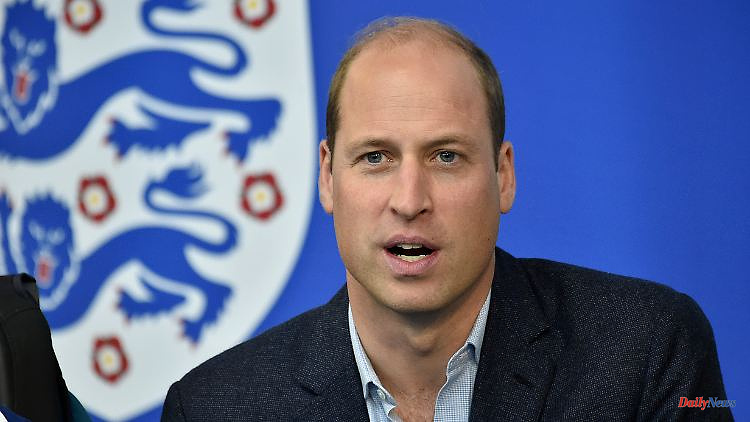 After losing the World Cup match against France, the title dream for the English national football team has burst. Consolation and encouragement now comes from Prince William, who is currently struggling with private disappointments.

Prince William offers consolation to the England national team. France defeated the Three Lions 2-1 at the World Cup in Qatar. Harry Kane had a chance to equalize with a penalty just before the end, but didn't score. The Prince of Wales addressed team captain Kane and manager Gareth Southgate after the defeat.

William wrote on Twitter that he was suffering with "Gareth, Harry and the entire England team". The British heir to the throne added: "You guys have put so much into this tournament and we are all so proud of you. Cheer up and let's move on! W."

At the end of November, William and his wife Kate also commented on Wales' World Cup defeat with an encouraging post on social media. The Prince and Princess of Wales tweeted about the team's exit: "You can be very proud of yourselves. The first World Cup since 58. You played this tournament with heart and pride. We look forward to seeing you at Euro 2024 to see!"

Prince William is a big football fan and has been President of the FA since 2006. At that time he succeeded his uncle Prince Andrew. However, William did not travel to Qatar this year due to "other commitments" and preferred to follow the games from the screen.

These may also have been a good distraction from private issues for the royals. Because the first three episodes of the Netflix documentary "Harry 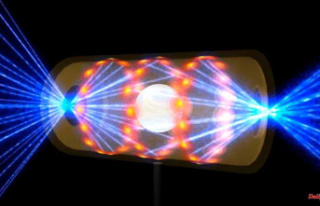 "These are great results": Will researchers...