The state government has expressed disappointment with the federal government's new draft for the Infection Protection Act. 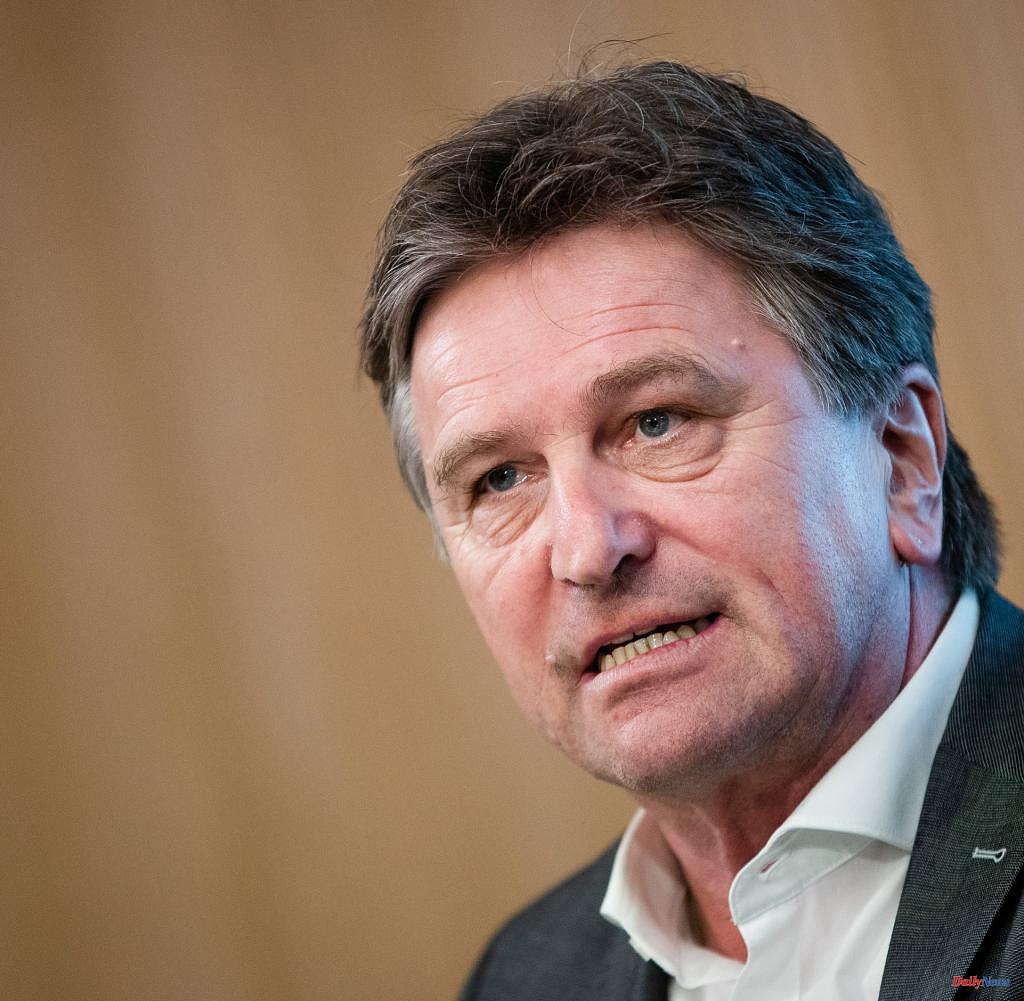 The state government has expressed disappointment with the federal government's new draft for the Infection Protection Act. "We would have hoped for more from the draft, since the decisive means, namely a comprehensive toolbox for the federal states, is not provided," said Minister of Health Manne Lucha (Greens) of the German Press Agency in Stuttgart. The draft falls short of the country's expectations.

Lucha criticized that it was not possible to introduce so-called 2G or 3G restrictions or contact restrictions in private and public spaces in extreme cases when the infection situation worsened. The draft law is divided into three stages, in which further measures can be taken depending on the pandemic situation, such as upper limits for events or a mask requirement indoors.

One has to check why, for example, in the first stage there should not be the possibility of introducing a mask requirement in doctor's offices. Lucha also asked whether it made sense to allow exceptions to the mask requirement for vaccinated and recovered people if they could also be contagious.

"We hope that apart from basic measures next autumn and winter we will not need anything, but in the event of an emergency we must be able to act quickly and without hesitation," said the minister. A comprehensive analysis and consultation of the draft law is now necessary.

The draft for the Infection Protection Act provides that the federal states may again impose mask requirements from October to protect against an autumn corona wave. The Federal Ministry of Health and the Federal Ministry of Justice announced this on Wednesday. A mask requirement on buses, trains and planes should therefore continue to apply nationwide, as well as a new mask and test requirement in hospitals and care facilities.

The federal states should decide for themselves whether they also require masks in publicly accessible indoor areas. At cultural and sporting events and in restaurants, however, there should be exceptions for tested, newly vaccinated and recently recovered people.

The federal states should also be given the opportunity to prescribe tests in schools, daycare centers and facilities for accommodating asylum seekers. A mask requirement in school is only planned if otherwise no regulated face-to-face lessons would be possible - and then only from the fifth school year.

The measures are to apply from October 1, 2022 to April 7, 2023. Next, the cabinet will deal with the proposals, and then it will be up to the Bundestag. 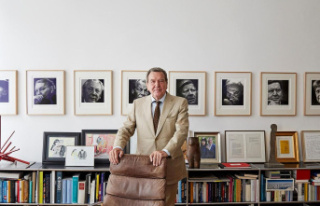