It's getting even hotter in Germany: On Thursday, the temperatures will reach up to 39 degrees, "which at the same time marks the peak of the heat wave," said meteorologist Tobias Reinartz from the German Weather Service on Wednesday. 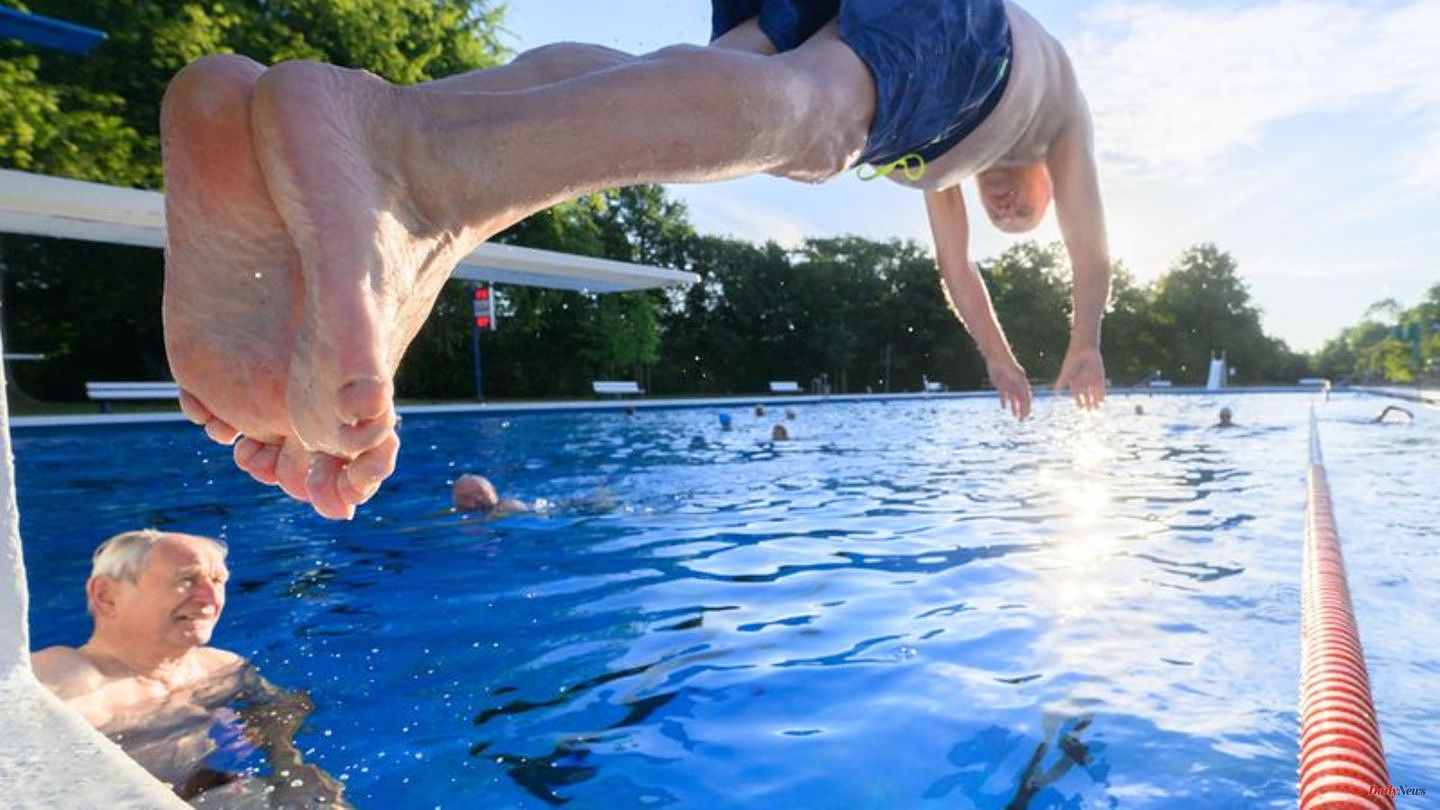 It's getting even hotter in Germany: On Thursday, the temperatures will reach up to 39 degrees, "which at the same time marks the peak of the heat wave," said meteorologist Tobias Reinartz from the German Weather Service on Wednesday.

Thunderstorms, some severe, can bring temporary cooling on Thursday and Friday, but then it will remain summery and warm in many places.

There may be thunderstorms

According to forecasts, there may be locally severe showers and thunderstorms in the west and north-west on Thursday. There is a local risk of heavy rain, hail and heavy gusts of wind. Otherwise there is a lot of sunshine with at most harmless cumulus clouds.

Maximum temperatures are in the northwest and near the Baltic Sea at 25 to 32 degrees, otherwise, according to the DWD, it gets very hot at 32 to 39 degrees - with the highest values ​​in the southwest and in the southern center.

On Friday the sky will be heavily overcast in a wide strip from the south-west to the north-east. Then there can be sometimes heavy showers and thunderstorms, which gradually shift to the south-east. In the southeast, the day often starts sunny at first, later the risk of thunderstorms increases with a local risk of severe weather.

In the north-west, on the other hand, the sky is becoming increasingly loose with partly longer sunny periods, there can only be showers near the North Sea. The maximum values ​​are in the north-west half at 20 to 28 degrees, in the south-east half it gets hot again at 29 to 35 degrees.

"On Saturday, showers and thunderstorms will also clear out the hot air in the south and south-east. But it stays summery there at 25 to 30 degrees," said meteorologist Reinartz. It stays cooler in the north. Thanks to Hoch Oskar, the weather is calming down: "So Sunday and the beginning of the new week will also be calm, increasingly warm again in the north and unfortunately mostly dry overall."

1 Bavaria: Plaster at Gabalier concert: Johanniter give... 2 Politics: France votes to abolish broadcasting fees 3 Energy: Brussels unveils its plan to respond to Putin 4 Saxony-Anhalt: Construction work on "Rocken am... 5 In court: Big game hunter shot his wife to collect... 6 Saxony: Driver races to escape from the police in... 7 Bundesliga: Difficult search at BVB for a Haller replacement 8 Bayern: "Wolf doesn't belong here":... 9 Because of the World Cup in Qatar: It will be "crunchy":... 10 Again more thefts and sexual offenses in German outdoor... 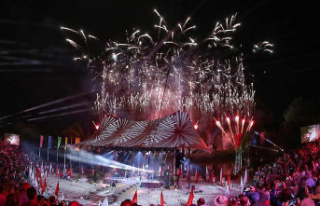