Weather report. Storms: The Loire, the Haute-Loire, and the Ardeche. 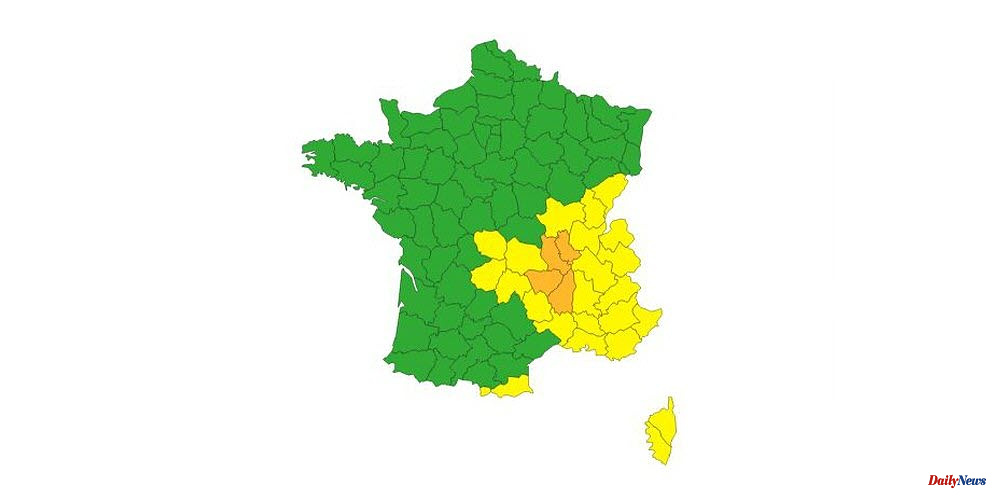 Meteo France has placed four eastern departments under orange alert after heavy hail and rain this weekend. These are the Loire, Loire, Haute-Loire, and Ardeche. The alert continues for the afternoon.

"In the middle of the afternoon, a stormy region that affected Southern Alps is moving towards Italy. New storms are developing from Puy-de-Dome and Haute-Loire to Lozere at the rear. However, they do not present a violent character for now ", states Meteo France.

"Stormy activity in the Massif Central east will increase over the next few hour, especially in the departments under orange vigilance. Heavy hailfalls (diameter greater that 2 cm) can be possible until the late afternoon/early evening. Meteo France explains. "For the Loire (42) or Rhone (69), it is primarily the south of a Saint-Etienne-Lyon line that is relevant. The organization allows for speeds of 80 to 90 km/h and accumulations of 20-40 mm within a short period.

These thunderstorms will reach the alpine areas during the afternoon, but they will lose some intensity. Although hailstorms and gusts are still possible, they will be less intense. 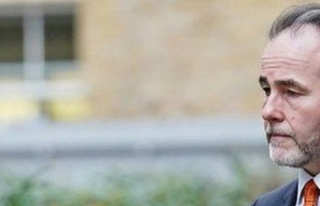