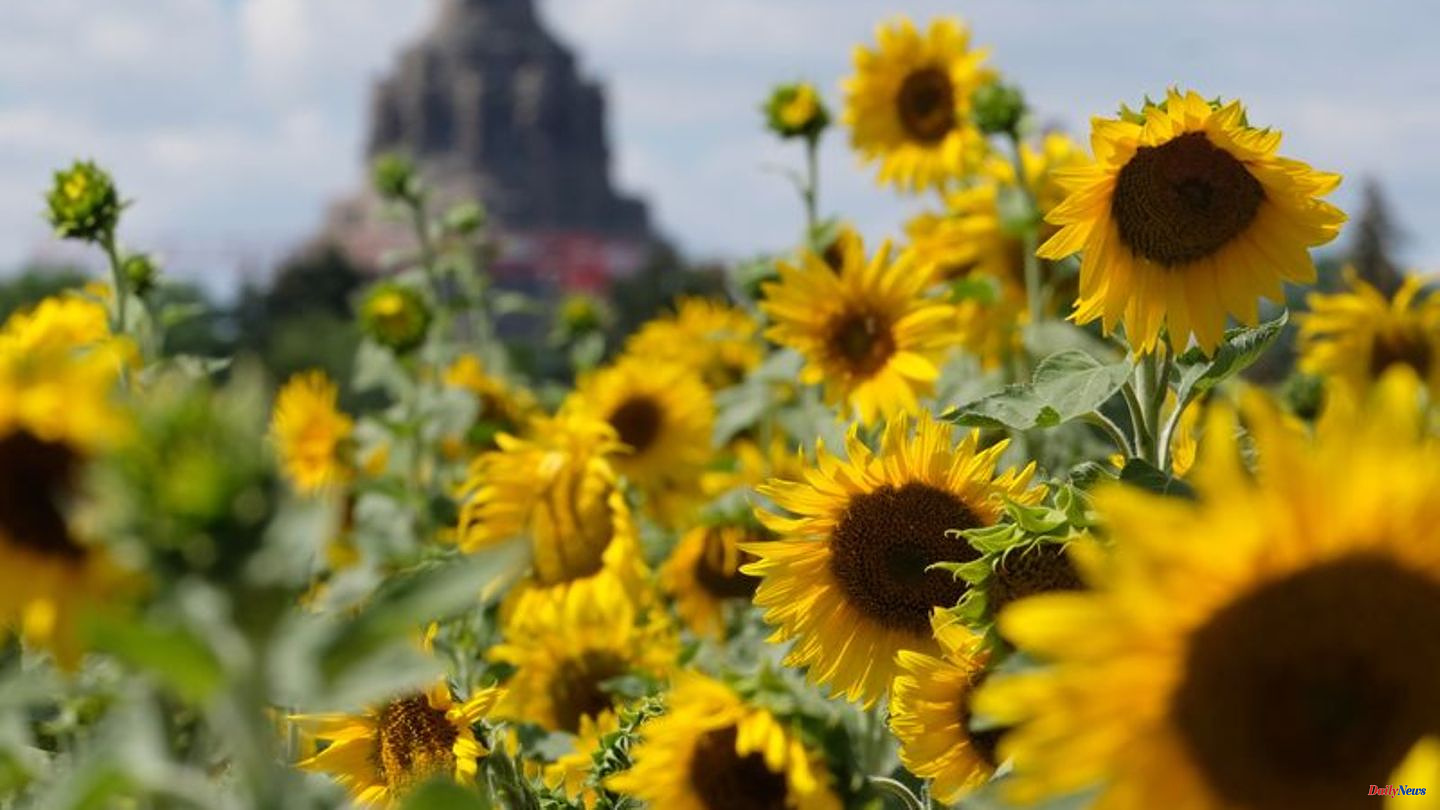 High "Oscar" brings high summer temperatures again at the start of the week, sometimes exceeding 30 degrees. "Much more serious, however, is the fact that with the high pressure weather to be expected, not a drop of rain will fall again," said the German Weather Service in Offenbach on Sunday.

Even with the forecasts for the coming days, no significant precipitation is in sight. Not only will agriculture continue to suffer from the ongoing drought, the risk of forest fires will also increase again in the coming week.

At the start of the week, the meteorologists only see more compact cloud fields in the north and east, but it will not rain. In the north, the temperatures climb to a maximum of 25 degrees, otherwise they are between 24 and 30 degrees. According to the DWD, there is a similar picture only with slightly higher temperatures on Tuesday. In the north and east there will be some cumulus clouds during the day, but it will remain dry everywhere. Directly at the lake the temperatures are 23 degrees, otherwise they climb to 25 to 32 degrees. It will be warmest in the west and south-west.

In the coming days, there is hardly any movement in the weather to be expected. The air could continue to warm up day by day. It remains to be hoped that there will be precipitation at least in the second half of August.

1 At 200 years old, the new youth of the Canal de l'Ourcq 2 Weather: Rising temperatures and no rain in sight 3 War in Ukraine: five new grain cargo ships are due... 4 United States: Hundreds of visitors evacuated from... 5 Borussia Dortmund: "Fought, scratched, bitten":... 6 Berlin Derby: "I like the word Stadtmeister":... 7 Wacken Open Air: The first bands for 2023 have been... 8 Comeback: Dieter Bohlen is back on the tour stage... 9 Depilation: Legs grow: This is how your skin should... 10 Kevin Federline: Britney Spears' ex-husband on... 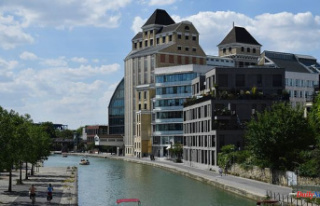 At 200 years old, the new youth of the Canal de l'Ourcq