"It's not only the Swiss who have their water jet!" ". 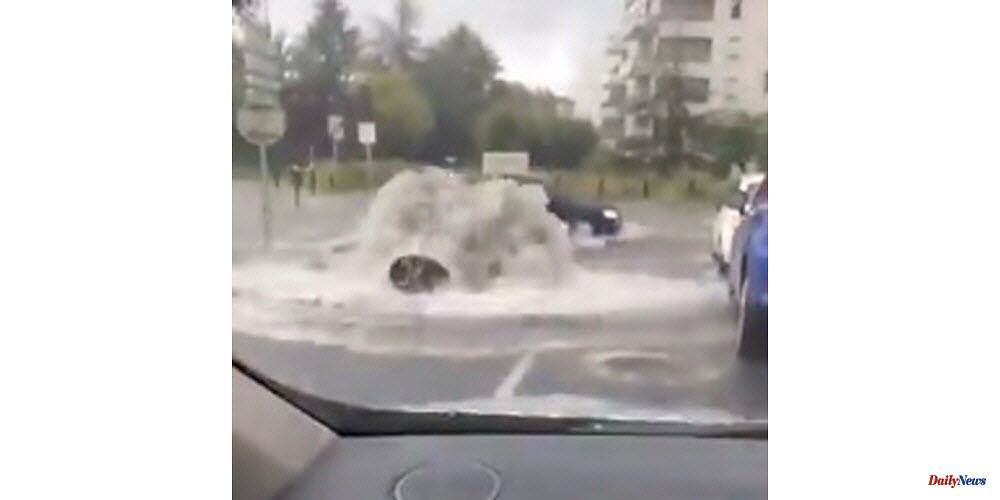 "It's not only the Swiss who have their water jet!" ". This Monday, July 4, evening was the date of publication on the Haute Savoie-Savoie radar alert network. The video was shot in Ville-la-Grand and shows how a manhole can transform into a powerful fountain. Annemasse's agglomeration was especially affected by severe thunderstorms on Monday, July 4. There were 85 firefighters involved (Annemasse Saint-Cergues Lucinges, Saint-Cergues). But without gravity and with no injuries to be regretted. The Voirons sector was most affected by the rain. It was also the last to be hit when the storm departed east at 7 p.m.

The Thonon sector was most affected in Chablais by the stormy episode. It was very localized. Lieutenant Eric Mouthon reports that Douvaine was the most affected. The firefighters were able to mobilize around ten men from the clearing of roads to drainage operations, for the majority, and carried out 18 interventions. 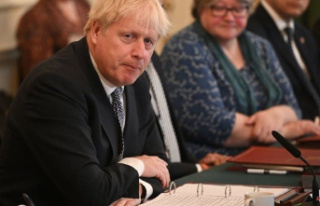