Weather severe. Torrential rains in Brazil: The death toll rises up to 100 and 14 are missing 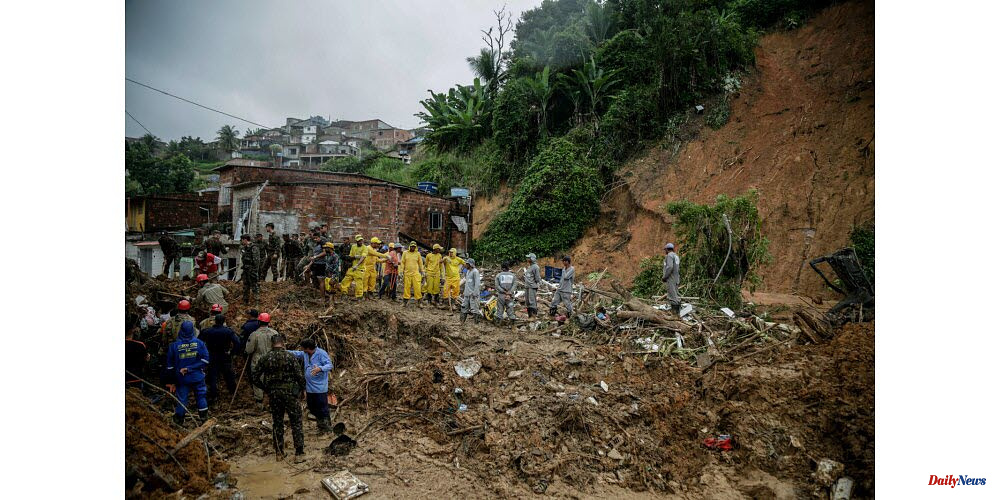 Brazil continues to suffer from severe weather. According to the latest reports, at least 100 people were killed in torrential rains that led to floods and landslides in Recife, northeast Brazil, on Tuesday. Recife, the capital of the state Pernambuco reports that 14 people are missing while the search continues in the worst affected areas.

More than 400 firefighters have been mobilized. They are mainly in Jardim Montverde at the border of Recife with Jaboatao dos Guiararapes. There, several dozen people were killed by a mudslide. According to the latest authorities report, more than 6,000 residents of Recife lost their homes and were forced to live in reception centers. 24 Pernambuco municipalities have declared a state of emergency.

Brazilian President Jair Bolsonaro flew above the flood-prone areas Monday. The government provided a loan of 1 Billion Reis (or 198 M€) to the victims. After a similar tragedy that claimed 233 lives in Petropolis (southeast of Rio de Janeiro), in February, the head of state was criticised for declaring that such a disaster is "things that can happen".

Another deadly flood occurred at the end last year in Bahia (northeast), and then in January, in the south-east in the states Sao Paulo, Minas Gerais. Between Friday night and Saturday morning, it rained 70% of what is usually expected for the entire month of May in certain areas of Pernambuco.

Jose Marengo, a natural disaster specialist, told AFP that the extraordinary rainfall was caused by global warming but was most deadly due to uncontrolled urbanization. Rain does not cause death by itself. The rain that falls on homes in risk areas is what is fatal, says the National Center for Monitoring and Warning of Natural Disasters in Brazil. He claims that authorities are guilty of allowing construction to be done in areas where there is no shelter for poor people. 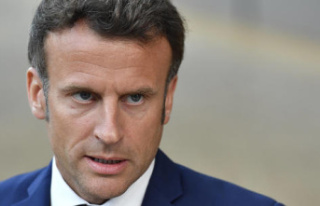 Legislative: A poll shows that the president majority...