They have been happily married for almost a month. 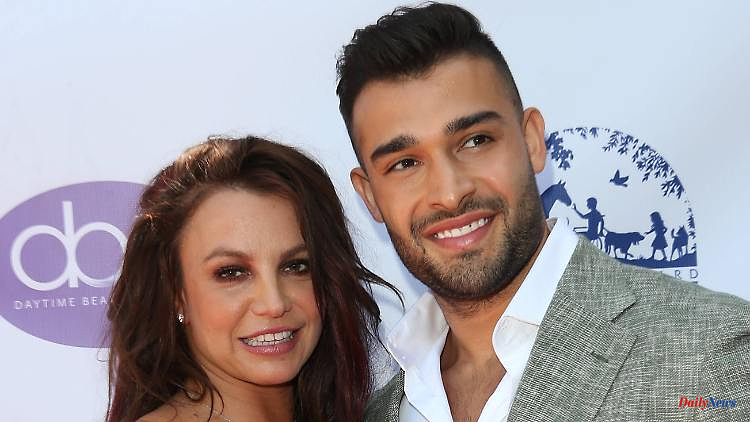 They have been happily married for almost a month. But Sam Asghari and Britney Spears haven't shared much about their married life yet. Until now. The newlywed Asghari is now gushing about his wedding day and jokes about the new jewelry he's wearing now.

He's been happily married for three weeks, but since then, things have been quiet about Britney Spears' new husband - until now. For the first time since the wedding, Sam Asghari is opening up about his big day. On Good Morning America, he tells how impatiently he was waiting for the wedding day. "It was just overdue for us," he said in a teaser clip accompanying the interview. "We imagined it would be a fairy tale, and it was."

Asghari beams for the camera with a big smile as he talks about the first three weeks of his marriage. Married life is "surreal", according to the fitness trainer. The 28-year-old jokes with presenter and journalist Will Reeve about having to wear a ring now. He hasn't gotten used to it yet. "I have to wear this thing now," he jokes while playing with his new piece of jewelry. "It's hard, so I'll train." The interview will be broadcast on Wednesday (local time).

Britney Spears and Sam Asghari tied the knot on June 9 in front of dozens of celebrity guests at their Thousand Oaks, California home. "It was the most spectacular day of all," the 40-year-old singer and actress wrote in a long text decorated with many emojis at the time: "The ceremony was a dream and the party was even better." Spears listed actress Drew Barrymore, singers Selena Gomez and Madonna, model Paris Hilton and fashion designer Donatella Versace among the "many great guests". "I felt so beautiful," Spears wrote, thanking Versace for the wedding dress she designed.

Asghari and Spears met while filming their music video "Slumber Party" in 2016. After five years together, the couple got engaged in September 2021. 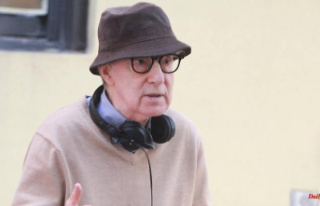