Wedel's widow dies a few days after her husband 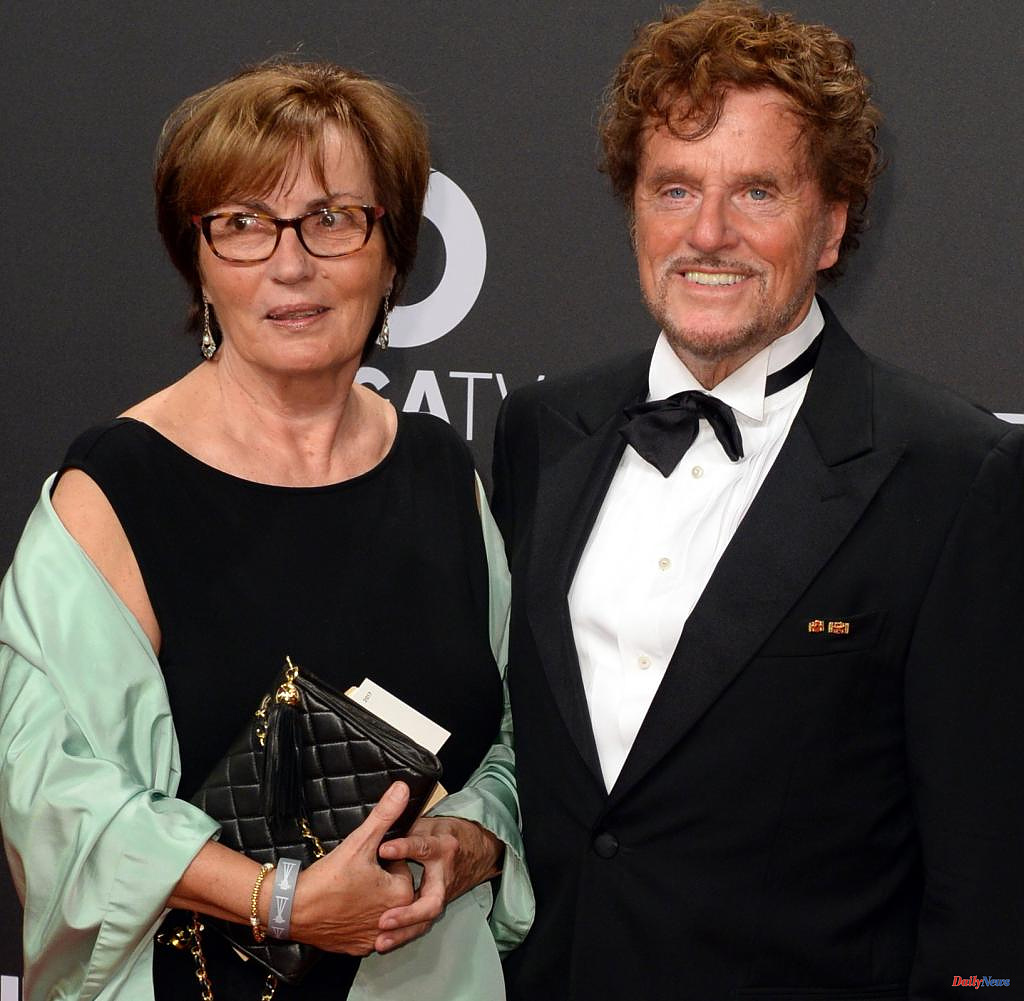 Ursula Wolters, director Dieter Wedel's widow, died a few days after her husband. This was confirmed by the responsible law firm in Munich. First "Bild" had reported about it. Wolters died in Hamburg after a serious illness, according to the statement by the lawyers around Peter Gauweiler.

Star director Wedel (“The Great Bellheim”, “The Shadow Man”) died on July 13 at the age of 82 – just before a Munich court wanted to announce whether it was going to try him for a rape allegation. Wedel had always denied the allegations.

Wolters had also publicly defended her husband. The allegations are "absurd," Wolters said in an interview with "Bunte" in January 2018. "I know that my husband is not one who abuses women or does violence to them." She finds the situation "oppressive," said Wolters back then.

Wolters and Wedel met at the age of 27 and were a couple for many years. At times they lived in an open relationship, the director also had other partners.

In an interview with the German Press Agency, Wedel said of Wolters: "I'm lucky to have a partner who I can fully rely on, who has my back one hundred percent. She is also a key advisor to me, conducts negotiations and makes my contracts.”

Wolters and Wedel both died in Hamburg - both were seriously ill. Exactly when Wolters died was not known.

The director Dieter Wedel is dead. He died in Hamburg on July 13, as the Munich I district court announced. The court was pending a case against the director, who was facing charges of rape. The case against him is now closed.

1 This naval detention center is a forgotten place of... 2 Asia: fear of escalation around Taiwan is growing... 3 Mecklenburg-Western Pomerania: Schwesig is aiming... 4 Consumers: mandatory measles vaccination, gas emergency... 5 Rostock: thieves steal almost eight kilometers of... 6 Saxony: Two injured in a crash landing with a light... 7 The gavel, the golf club and the critics 8 Weather: The next heat wave is approaching 9 Macron's African tour, Russian spies in the United... 10 Weather: The next heat wave is approaching 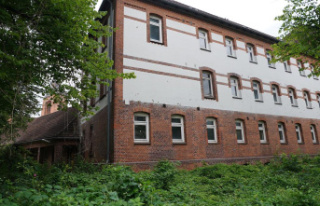 This naval detention center is a forgotten place of...